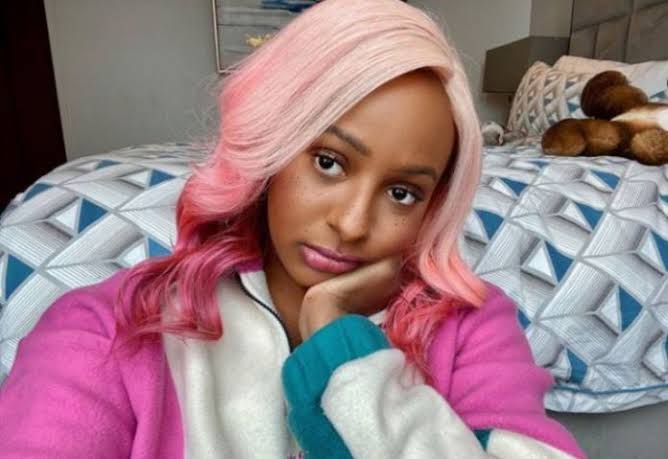 Oyogist.com has learned that popular Nigerian Disc Jockey, Florence Otedola fondly known as DJ Cuppy has given a sneak peek into her private life as she reveals that she once went on a date with a bus driver.  However, the DJ revealed that she is based in the United Kingdom.

The DJ who is a Master’s student at the Oxford University, England, during an interview on The Zeze Millz show, further hinted that an 18-year-old ‘fresher’ asked her out.

The DJ said, “I have dated all kinds of men, maybe not every single kind but like a lot of different types of men. I find them on apps; one of the apps cost €400 to join. I have dated a bus driver; I went on a date with a bus driver, and there is nothing wrong with that.

“I have literally gone on a date with an annoying guy that lives with his mother. I have gone on a date with a model, I have been on a date with a footballer, like so many of them. With dating you have to be open-minded; I actually enjoy dating. When you go on a date, it is about talking and getting to know each other. I am ‘super open’, I want to be dating and that is why I met the bus driver.”

DJ Cuppy mentioned the kind of man she would love to be in a relationship with, stating that he has to be genuinely caring.

She said, “I just want someone that is genuinely caring and funny. Someone who can be an escape for me out of my crazy world.”

The disc jockey said, “I am learning to be a little less in control. I am the kind of person that will plan everything to the letter and before I know it, I would have already paid for everything. I have been in a situation where guys have taken advantage of me. I have dated guys that have been there for the ride. Now, I am in a space where I say, ‘pick where we are meeting’. When the bill comes, I sit on my hand.”