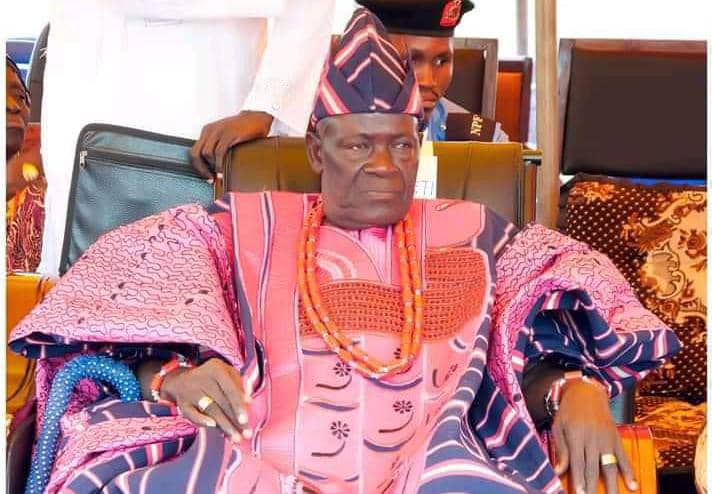 According to report reaching oyogist.com, a traditional ruler in Oke Ogun geopolitical zone in Oyo State is dead.

Oyogist.com learnt of the monarch’s demise on Sunday.

It was gathered that the traditional ruler ascended the throne in 2004.

He reigned for 17 years.

Our correspondent reports that the town, Igbeti where the monarch reigned is one of the towns in Oke Ogun geopolitical zone.

Igbeti is the headquarters of the Olorunsogo local government area.