Teenage Boy, 16, found guilty of murder after stabbing victim to death in Essex 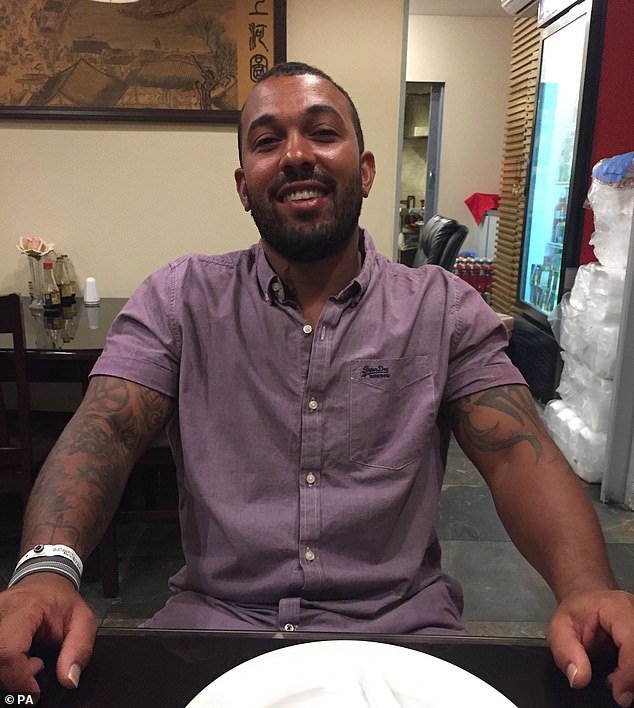 Oyogist has learned that a 16-year-old boy has been found guilty of murdering a young man during his twin daughters’ second birthday party.

The teenager openly stabbed James Gibbons, 34, outside his home in Laindon, Essex, after James opted in to stop a gang of teens from harassing a homeless man.

The boy plunged a six-inch knife into Mr Gibbons four times, leaving him to die just yards from where the kitchen fitter had spent the afternoon with his family.

The boy denied a single count of murder but was found guilty by a majority verdict of ten to two following a four-week trial at Chelmsford Crown Court.

Although his name, was withheld due to his age, the young boy showed no remorse as the jury of seven women and five men returned its verdict after 14 hours of deliberation.