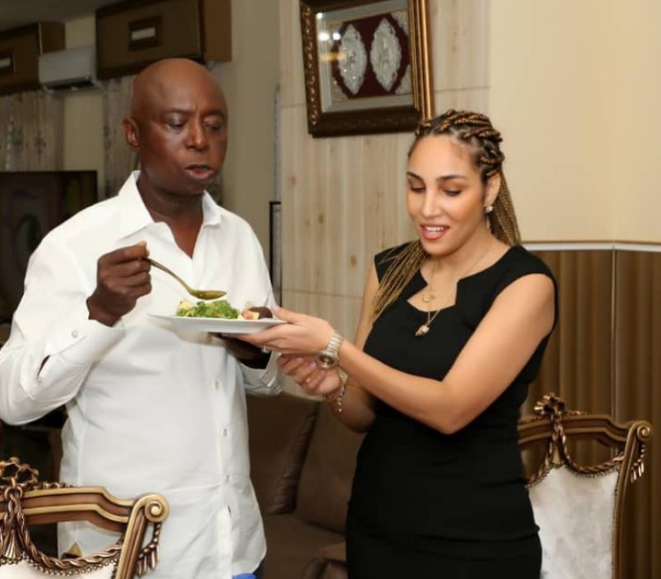 Oyogist.com has learned that Laila Charani, the fifth wife of billionaire, Ned Nwoko has revealed that they are no longer married.

Laila made this known on her Instastories as she stated that no one has the right to talk about her marriage.

She further urged people who followed her on Instagram because of him to unfollow her.

She also threatened to block anyone who leaves a negative comment on her page.

The reason for the divorce is not yet known to the public.

“Hey guys. I just want to say that no one has right to talk about my marriage. Please stop talking about people’s lives and I have divorced already nothing between me and him. And anybody follow me because of him, you can unfollow me thanks.”

See her posts below;