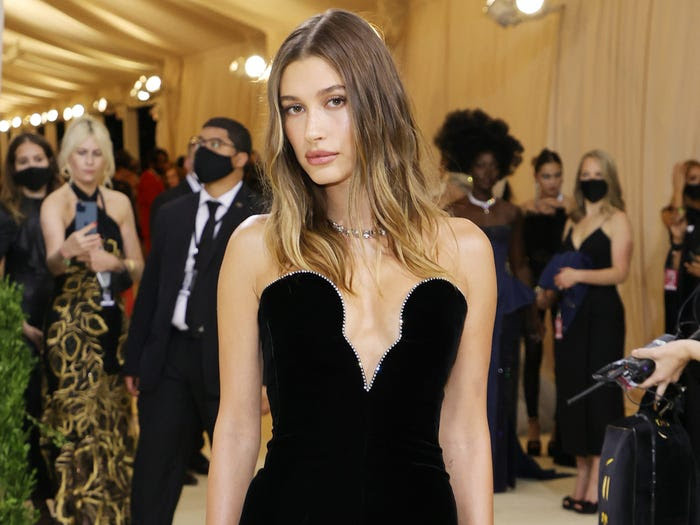 According to reports reaching oyogist.com, Hailey Bieber has disclosed that she was forced to call her mom during a breaking point in her marriage.

The model disclosed this on the “In Good Faith” podcast, stating that she was talked into staying with Justin Bieber.

“I feel like if I didn’t have support, it would’ve been 10 times harder,” she said.

Over the last few years, the duo have spoken regarding the difficulties in their marriage with Justin admitting to GQ in April 2021 that there was a “lack of trust” in the first year of the marriage.

On the latest episode of the “In Good Faith with Chelsea & Judah Smith” podcast, Hailey spoke more about her relationship with Justin revealing that her mother, Kennya Baldwin, had to get involved when she was at breaking point.

“I remember I called her a few different times, one particular time when we were in Brooklyn and I was calling her, I was crying, and I was like, ‘I just can’t do it. There’s no way that I’m going to be able to do this if it’s going to be like this forever,'” she said.