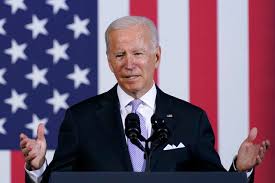 President Joe Biden’s vaccine mandate for federal contractors would take effect in the coming weeks, but has received enormous criticisms from several states.

“The federal government does not have the ability to strip individuals of their choice to get a vaccine or not. If the President thinks his patience is wearing thin, he is clearly underestimating the lack of patience from Texans whose rights he is infringing,” Texas Attorney General Ken Paxton said in a statement Friday.

The officials argue that the Biden “exercised power far beyond what was delegated to the federal government by constitutional mandate or congressional action.”