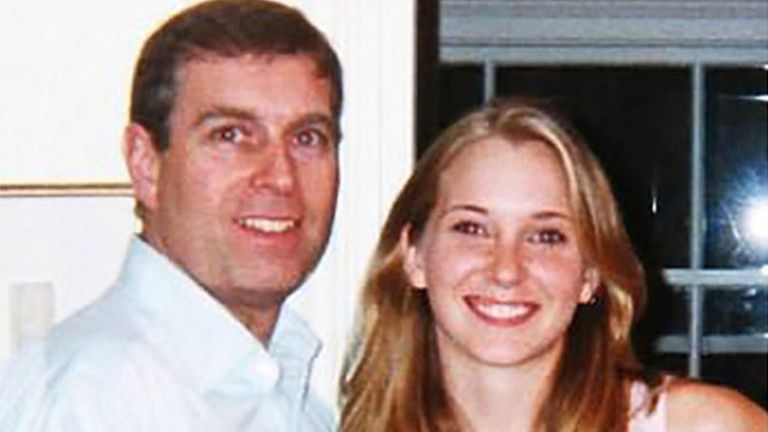 Oyogist has learned that Prince Andrew’s lawyers in the US have urged a judge to dismiss his accuser Virginia Giuffre’s civil lawsuit.

Recall months ago, Mrs Giuffre has accused the Duke of York of sexually abusing her when she was 17, more than 20 years ago.

In court filings, the duke said he “unequivocally denies” sexually abusing or assaulting her.

The Duke request to dismiss the civil lawsuit issued again him in New York was filed on Friday with the US District Court in Manhattan.

Prince Andrew stated that the lawsuit should be dismissed because Ms Giuffre failed to “state a claim warranting relief” and has asked the court to hold oral arguments on his application.

“Giuffre has initiated this baseless lawsuit against Prince Andrew to achieve another payday at his expense and at the expense of those closest to him. Epstein’s abuse of Giuffre does not justify her public campaign against Prince Andrew.” A statement by one of his lawyer’s read.

The documents also accused Ms Giuffre of profiting from her “allegations against Epstein and others by selling stories and photographs to the press and entering secret agreements to resolve her claims”.

“Most people could only dream of obtaining the sums of money that Giuffre has secured for herself over the years,” the documents said.

“This presents a compelling motive for Giuffre to continue filing frivolous lawsuits against individuals such as Prince Andrew, whose sullied reputation is only the latest collateral damage of the Epstein scandal.” It read Futher.