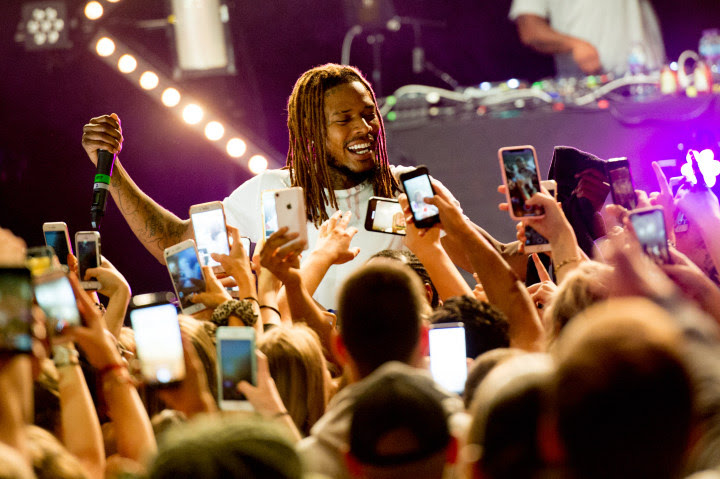 Oyogist has learned that Popular American Rapper, Fetty Wap has been arrested by the US FBI on federal drug charges, a senior law enforcement official said.

Fetty Wap, aged 30, whose name is Willie Junior Maxwell II, pleaded not guilty and was withheld bail at a virtual hearing on Friday.

The New Jersey, rapper is among dozens of people who were charged in the case.

They are all accused of running what prosecutors described as a “multimillion-dollar bicoastal drug distribution organization” within Suffolk County.