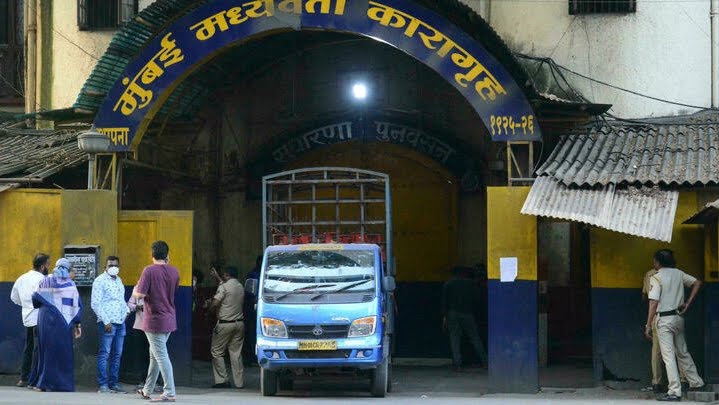 The son of Bollywood superstar Shah Rukh Khan has been granted bail on Thursday three weeks after he was arrested for allegedly participating in an illegal drugs operation.

Khan, 23, the eldest son of the “King of Bollywood” actor, was detained in early October alongside 19 others after the Narcotics Control Bureau raided a ship set to sail from Mumbai to Goa.

He was granted bail on Thursday alongside two others by the High Court of Bombay on their fourth attempt.

Rohatgi told the court Aryan Khan should be granted bail as no drugs were found in his possession and prosecutors had no proof of any consumption.

Also, the narcotics agency had moved to oppose the bail, as it alleged that the investigation revealed an international drug connection and had found drug-related WhatsApp chats on his phone.

This was swiftly disregarded, as the actor’s son got his bail granted.