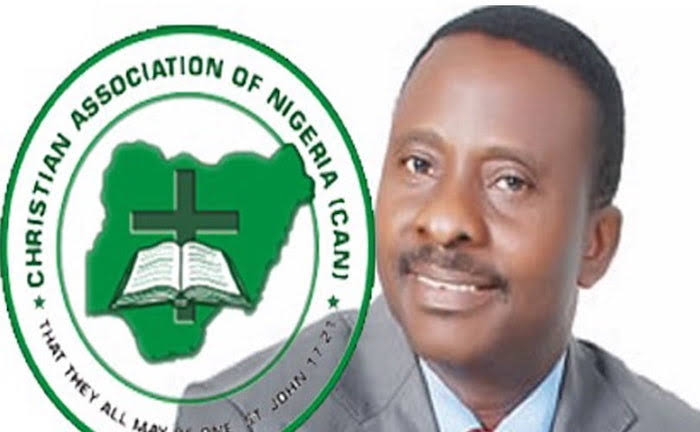 According to report reaching oyogist.com, the Christian Association of Nigeria (CAN) has cautioned political parties to bury the thought of Christian/Christian tickets or Muslim/Muslim presidential tickets in 2023.

The President, Samson Ayokunle spoke on Thursday when CAN leadership met with Deputy Senate President, Ovie Omo-Agege at the National Assembly.

Ayokunle told politicians not to heat up the polity with utterances as campaigns commence.

“We urge that a balance of both religious practitioners be considered. We don’t want Christian/Christian ticket nor Muslim/Muslim ticket”, he said.

Ayokunle expressed disappointment with the economic downturn and its consequences on the people.

The CAN President called for quick actions and policies that will cushion the effect.

“Unemployment is at an unimaginable level. While we appreciate the efforts of the legislature in calling the attention of the executive, more robust and daring efforts are required

“Enabling environment should be created for investments and incentives or tax exceptions given to local manufacturers on some goods”, Ayokunle added.