BBNaija Angel Fires Back At Troll Who Compared Her To Maria 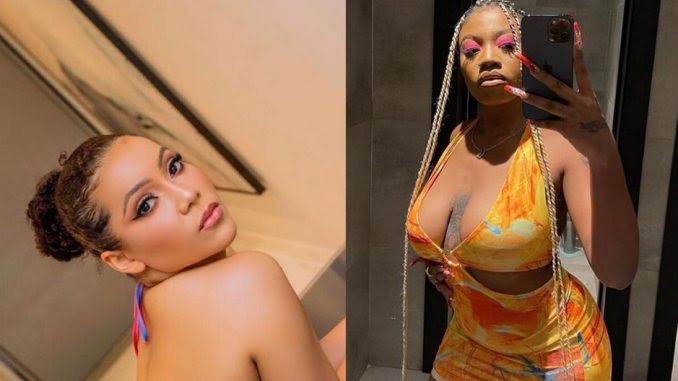 Ex- BBNaija shine ya eyes housemate, Angel has blasted a troll for comparing her to Maria who recently bagged a deal of $300k, Oyogist.com reports.

A troll had dragged Angel after she tweeted about dancing on a yacht in heels while it is moving.

The troll who commented, told her that it is pathetic that she is dancing on a yacht while her mate, Maria just bagged a $300k deal.

Reacting to this, Angel stated that the troll is clearly not her mate too because she should have also been bagging deals.