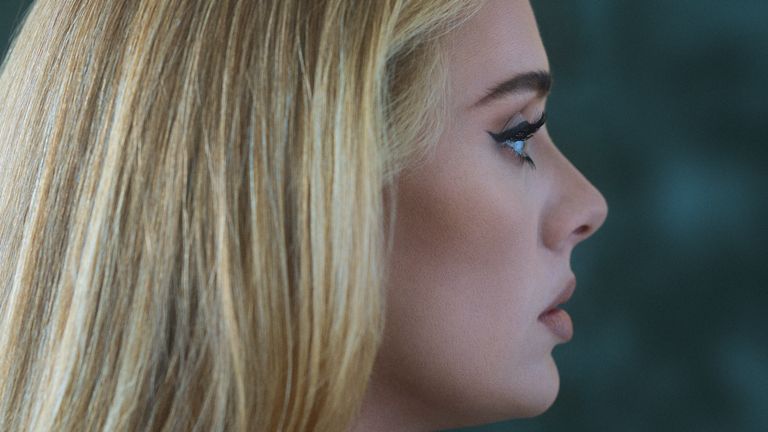 Oyogist has learned that Adele has announced that she will perform in London next year, 2022, in what will be her first live shows in five years.

After releasing the update on her official Twitter page, some fans reported that her website has “crashed” already before the tickets are even on sale.

The 33-year-old singer, broke record last week with her new single, Easy On Me which debuted at number one, with the highest first-week streams of any track in chart history.

“How am I supposed to get Adele tickets when I’ve been trying to sign up to presale since 8.30am,” one fan posted after more than an hour of trying.

“Given how difficult I’ve just found it to sign up for the presale for Adele’s London concert, I’m not holding out much hope for actually getting tickets, but, well, SO EXCITIIIIINNNGGG,” said another.”Spent nearly an hour trying to sign up to @Adele presale and it just won’t let me,” another fan posted.