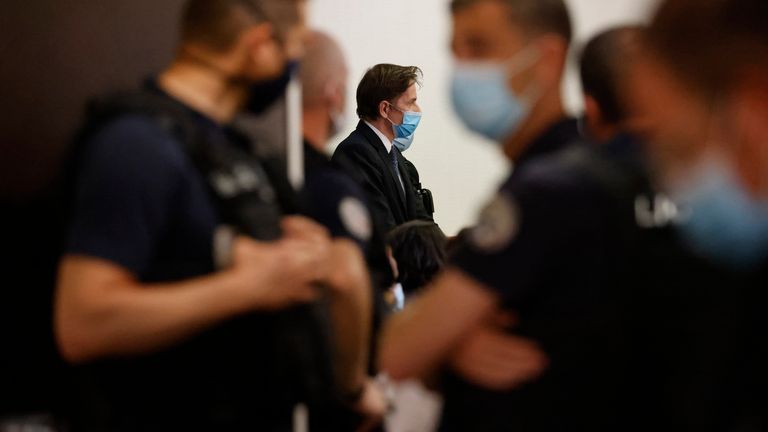 Oyogist has learned that a former politician who Gained popularity after calling for an overthrow of the French government has been charged with terrorism after an alleged plot to attack vaccination centres.

Other targets included a masonic lodge, according to the authorities.Rémy Daillet-Wiedemann was already accused of masterminding the kidnapping of an eight-year-old girl taken from her grandmother’s home in April.

He said Daillet- Wiedemann called only for the peaceful end to the political system and retained his faith in French justice despite the charges against him.

Arteta speaks on Aubameyang’s injury after victory against Aston Villa