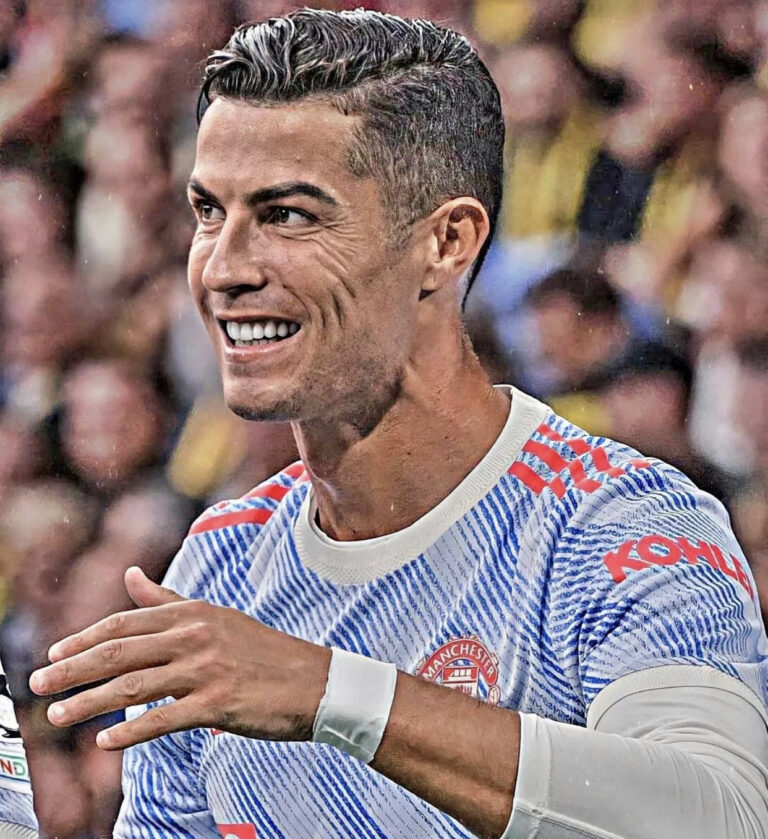 Oyogist has learned that Man United Cristiano Ronaldo has told supporters that be will shut critics mouth at Manchester United by winning more trophies with the club.

The Portuguese forward said he faces personal criticisms because fans know his potential and his value in football.

Speaking in his performance he said “ “I know when the team needs my help defensively. But my role in the club is to win, help the team to win and to score goals – [the defensive side] is part of my job.

“The people who don’t want to see that is because they don’t like me but to be honest I’m 36, I win everything so am I going to be worried about the people who say bad things about me?“I sleep good at night. I go to my bed with my conscience very good. Keep going with that because I will still close mouths and win things.