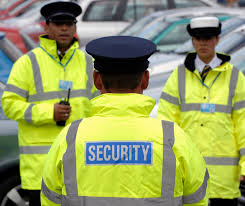 Oyogist has learned that MPs could be given police protection while they carry out constituency surgeries, UK home secretary told reporters Earlier today.

Sir David’s death had initially sparked a debate about MPs’ safety and if more should be done to protect them.

Ms Patel, a home secretary said”immediate” security changes are being offered to MPs after the killing and they are being asked to share their whereabouts with police, but she said she did not think it should change the nature of the relationship between MPs and constituencies.
Sir David Amessuk
Share
0
FacebookTwitterPinterestLinkedinRedditWhatsappTelegramViberEmail

No sit-at-home on Monday, Tuesday – IPOB