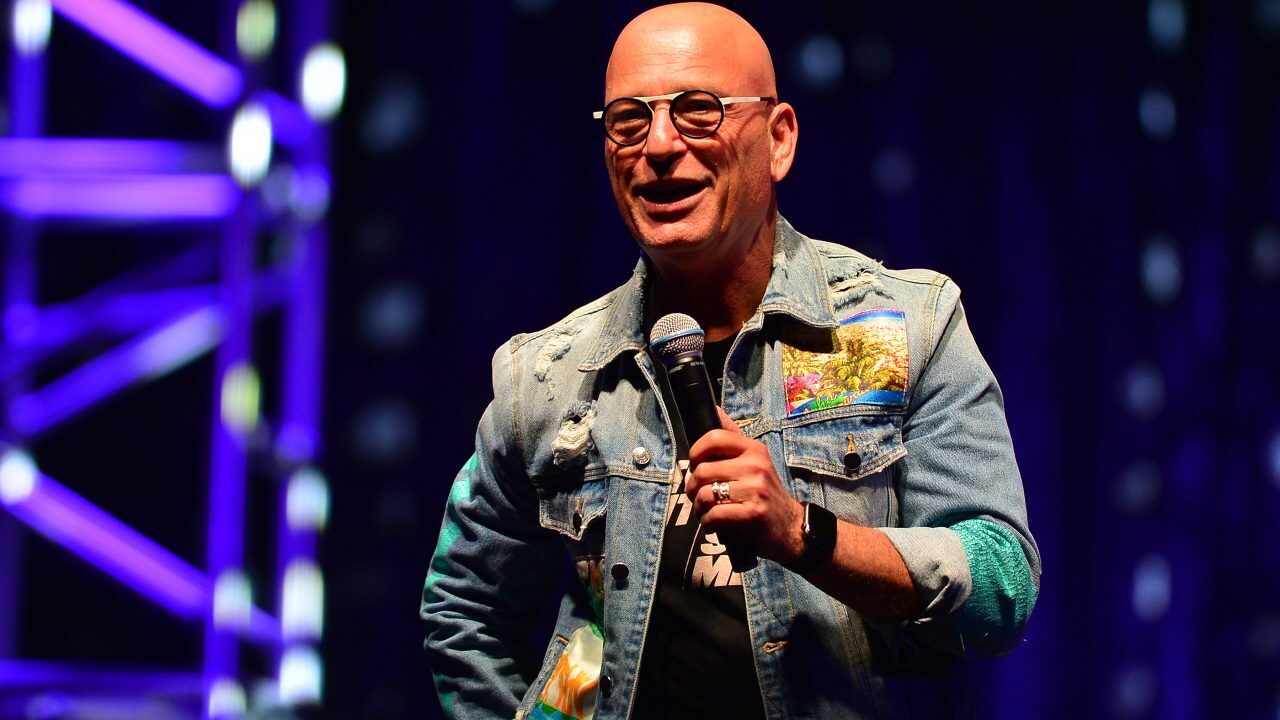 Oyogist.com has learned that America’s Got Talent judge, Howie Mandel has been discharged from the hospital after collapsing in Los Angeles on Wednesday.

Recall that oyogist.com had reported that Mandel was rushed to the hospital after collapsing at a Starbucks, a coffee shop in Woodland Hills, California on Wednesday.

However, the 65-year-old while giving an update on his health status in a tweet on Thursday, revealed he had low blood sugar.

He also revealed that he was home after being discharged and was doing better.

“I am home and doing better. I was dehydrated and had low blood sugar.

“I appreciate the great doctors and nurses that took such good care of me. Thank you to everyone who reached out,” he said.