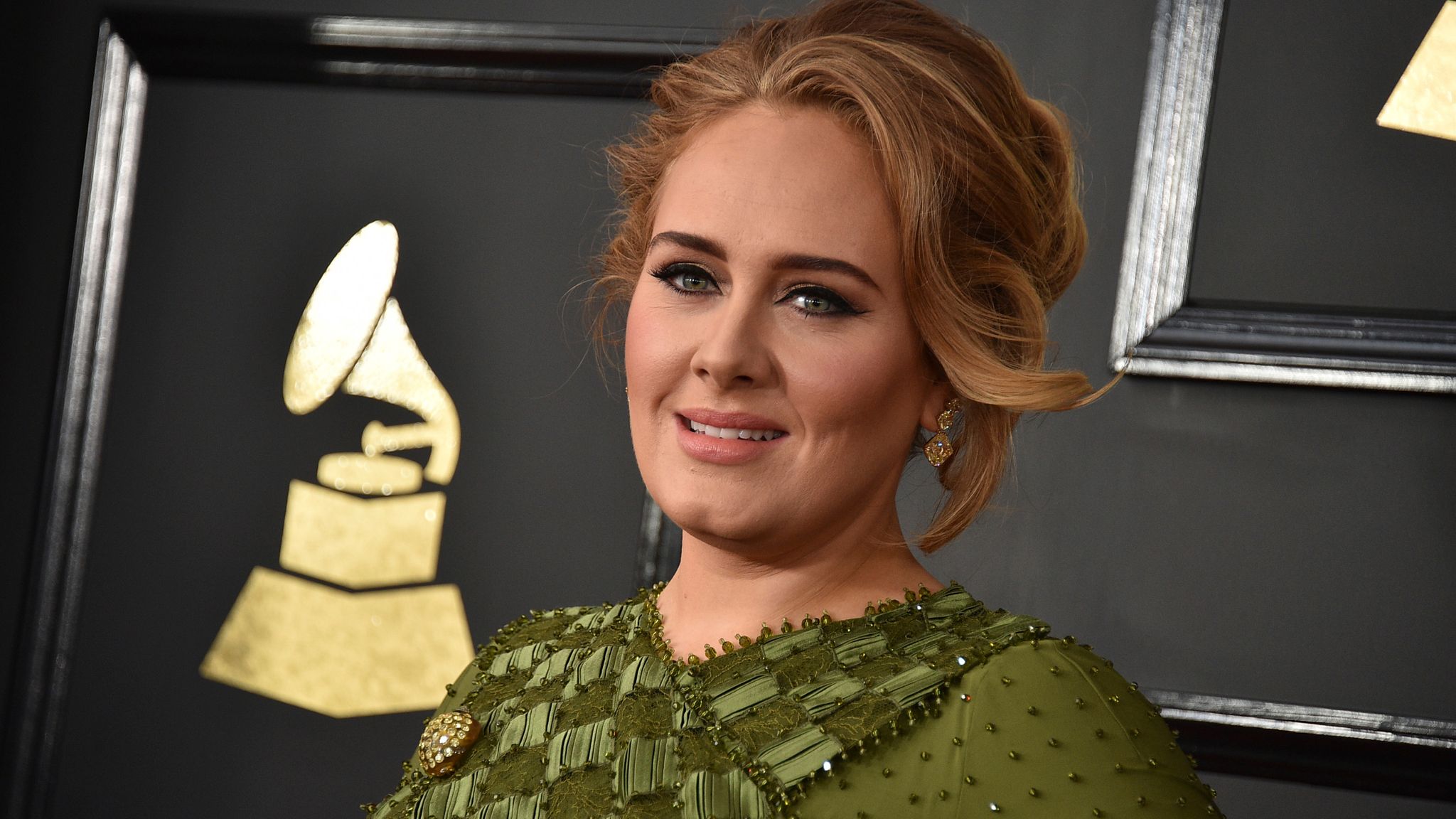 Oyogist.com has learned that Multiple Grammy award-winning singer, Adele has unveiled her much anticipated album, 30.

In the announcement made via her social media pages on Wednesday, the Rolling in the Deep singer, whose last project was six years ago, said the album will be released on the 19th of November.

This announcement comes a week after Adele gave a teaser of her Album’s lead single, Easy On Me, which is set for release on Friday.

In an interview with Vogue for its November issue, the mother of one had hinted that her new album would explore her divorce from ex-husband, Simon Konecki, which happened in 2019.

Her new album, 30, follows Adele’s style of naming her albums after the age at which she started writing them. Following this metric would mean that the songstress started the album during her divorce.

“I was nowhere near where I’d hoped to be when I first started nearly three years ago. Quite the opposite actually.

“I rely on routine and consistency to feel safe, I always have. And yet there I was knowingly – willingly even – throwing myself into a maze of absolute mess and inner turmoil,” she revealed in a statement.

The British singer also said she learned “a lot of blistering home truths” about herself while making the album.

“I’ve shed many layers but also wrapped myself in new ones. Discovered genuinely useful and wholesome mentalities to lead with, and I feel like I’ve finally found my feeling again. I’d go as far as to say that I’ve never felt more peaceful in my life. And so, I’m ready to finally put this album out,” she continued.

“When I was writing it, it was my friend who came over with a bottle of wine and a takeaway to cheer me up,” she wrote. “My wise friend who always gives the best advice. The friend who’d stay up all night and just hold my hand while I’d sob relentlessly not knowing why.”

“I’ve painstakingly rebuilt my house and my heart since then and this album narrates it. Home is where the heart is,” she concluded.