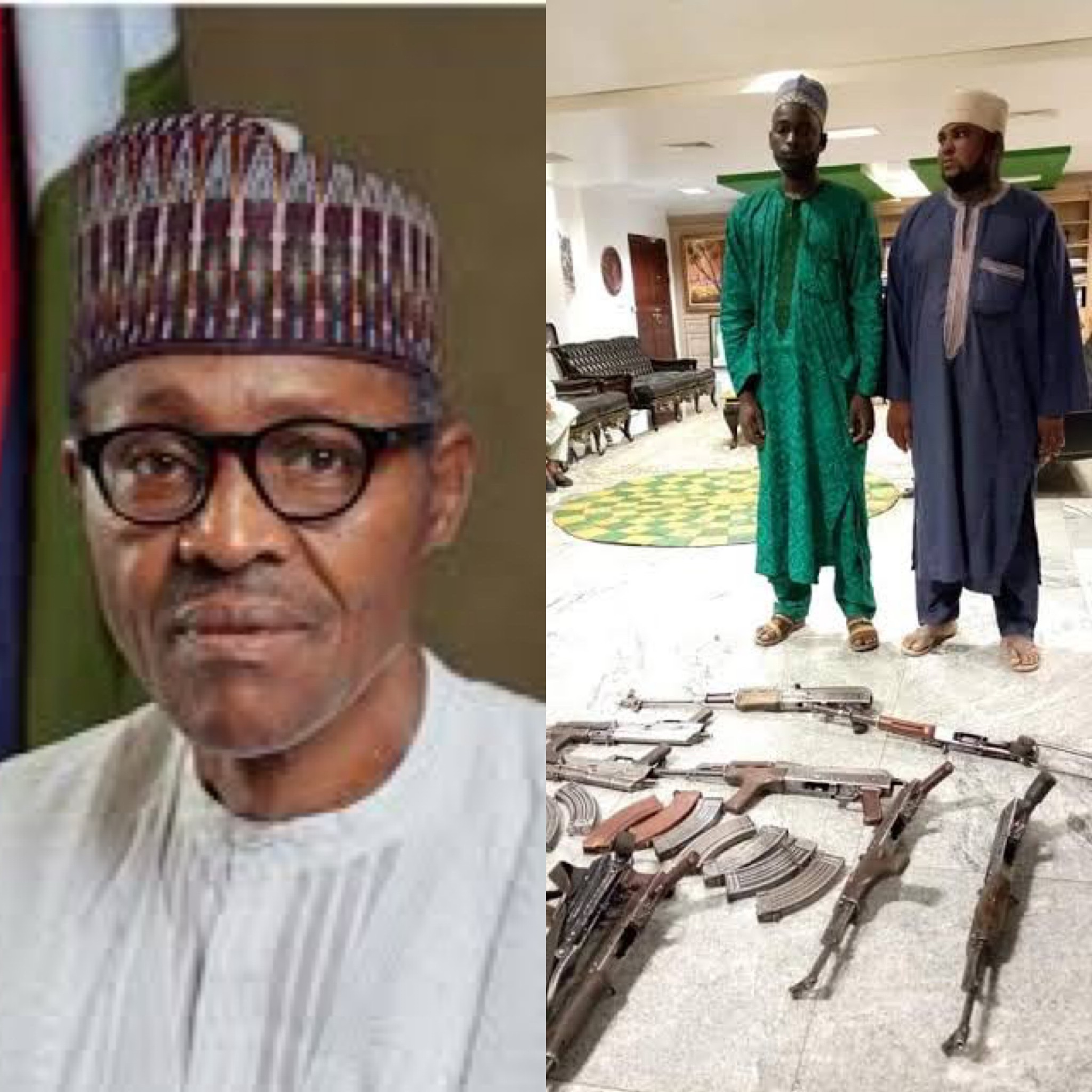 Gunmen, who kidnapped three students of St. Albert the Great Institute of Philosophy in Kagoma Chiefdom, Jema’a Local Government Area of the state, are demanding N50 million ransom to free them, Oyogist.com reports.

According to Mr. J.F. Dabo, an assistant to the chairman of the Christian Association of Nigeria (CAN) the bandits have contacted the father of one of the three captives to make the demand.

“Three seminarians were kidnapped by suspected kidnappers on Monday evening,’’ he said.

According to him, the Commissioner of Police, in the state has directed the deployment of more police personnel to cordon the nearby bushes with a view to rescuing the victims.

“All efforts are on high gear for their rescue,’’ Jalige said.

Dabo, who is also the National President of Catholic Youth In Politics Forum, also confirmed that three students were kidnapped.

He said five students were initially taken by the eight attackers, said to be Fulani militiamen.But they dropped two of the captives on their way out of the school. One of them had a cut on his head and was bleeding.

Dabo said the attack happened at about 7pm after mass at the chapel.‘They met five stragglers at the chapel, when hundreds of others had departed to their hostels or the dining hall.

“They probably targeted the mass at the chapel. But they came after it ended. The situation could have been worse”.

He also disclosed that one of the three captives is asthmatic.