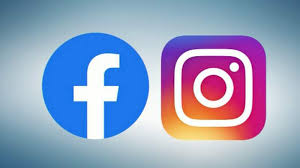 The Friday outage occurred days after the social networking giant suffered a severe server update that led to a global outage for more than seven hours.

Today’s Friday outage comes after mark Zuckerberg announced that the issue had been rectified.

It’s going to be a year like never before, Don Jazzy says as FG...