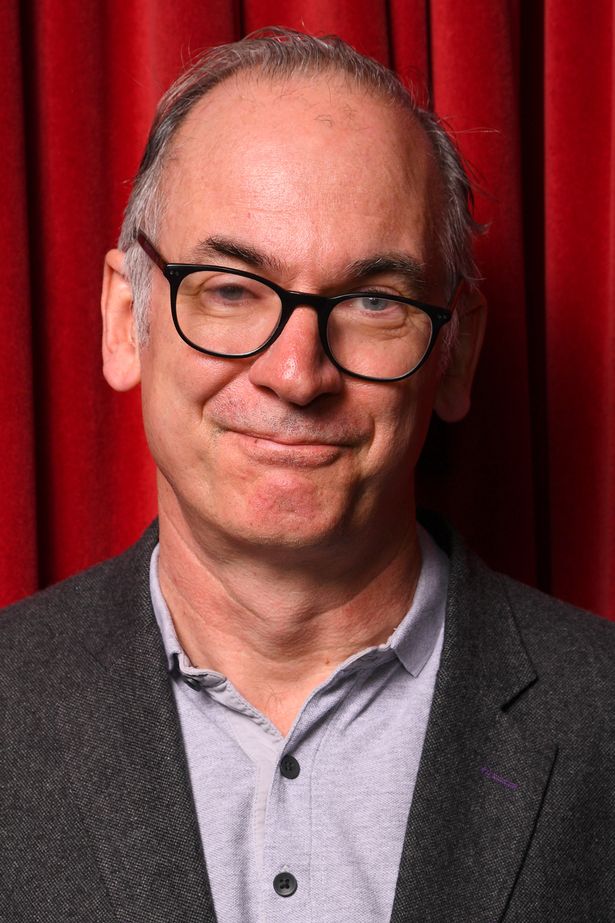 Oyogist.com has learned that Harry Potter star Paul Ritter left his entire estate of £70k to his wife after dying from a brain tumour at the age of 54.

The Chernobyl actor, real name Simon Adams, died at home in April surrounded by his wife and two sons.

Official documents released reveal that he left his entire estate to wife Polly Radcliffe, which had a gross value of £81,478 and net value of £69,478.

Probate was granted to Polly, a research fellow at King’s College in London, as the sole administrator and executor of his estate.

Separate will documents also revealed the full value of the estate was left to her.

The estate was amassed through a long and successful acting career that included playing dad Martin Goodman in the popular Channel 4 comedy Friday Night Dinner.

Announcing his death his agent said: “It is with great sadness we can confirm that Paul Ritter passed away.

“He died peacefully at home with his wife Polly and sons Frank and Noah by his side.

“He was 54 and had been suffering from a brain tumour.

“Paul was an exceptionally talented actor playing an enormous variety of roles on stage and screen with extraordinary skill.

He was fiercely intelligent, kind and very funny. We will miss him greatly.”

Ritter married Polly in 1996 and they had two sons Frank and Noah, who were all by his side when he passed away on 5 April 2021, in his home in Faversham, Kent.