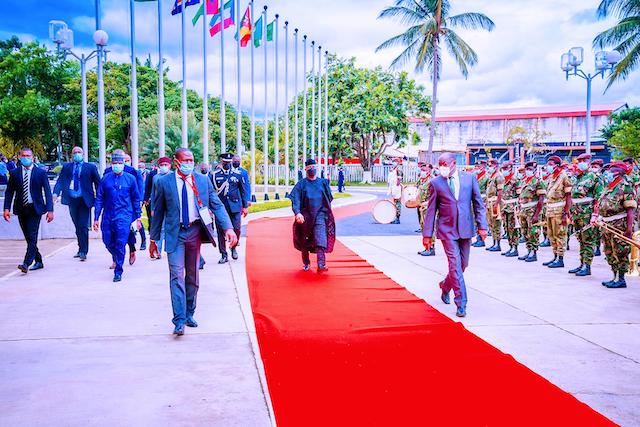 Oyogist has learned that the Nigerian Vice President, Yemi Osinbajo represented President Buhari at the inauguration of Mr. Carlos Vila Nova as President of the Democratic Republic of São Tomé e Príncipe.

My health condition is perfect – Tinubu

BBNaija: “I’ll pursue something with Cross outside the house”- Angel