My health condition is perfect – Tinubu 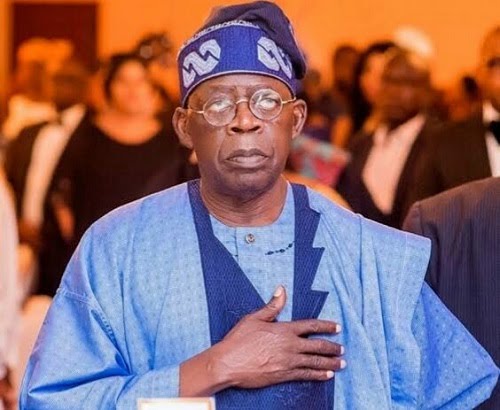 Asiwaju Bola Ahmed Tinubu, National Leader of the All Progressives Congress (APC) , has stated he is perfectly well, Oyogist.com reports.

Tinubu spoke on Friday when he received members of the House of Representatives northern caucus in London.

He spoke after months of controversies over his health condition.His media and allies have insisted he remains in perfect shape.

The former Lagos Governor said he is healthy but only undergoing physiotherapy in London.Tinubu, addressing the Reps’ northern caucus said:

“Because of God and people like you, I am well.

“It is just the physio (physiotherapy) that is gruesome.”

BBNaija Helped Me Establish My Business and in running it easier than normal – Ex-Housemate, Lilo Reveals