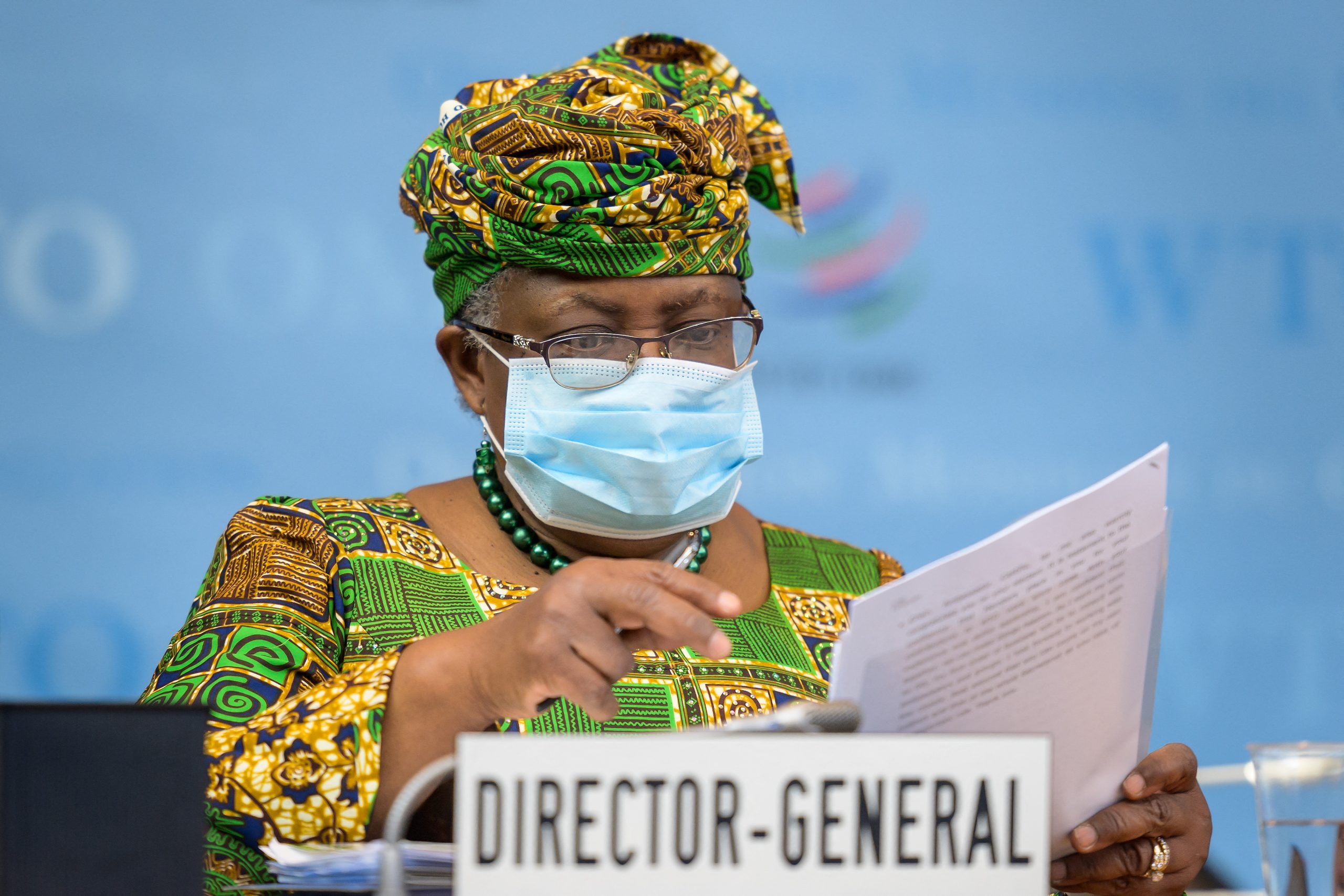 According to report reaching oyogist.com, the Director-General of the World Trade Organisation, Nigerian-born Ngozi Okonjo-Iweala, says she is not interested in contesting the 2023 presidential election, describing the speculation as “utterly ridiculous and not true.”

Okonjo-Iweala spoke in reaction to the rumour that she is reportedly mulling the possibility of resigning her WTO job barely seven months into her 4 1/2-year term.

Rather, she said, “I just got here. I am enjoying what I’m doing. It is a very exciting job and I am trying to have some successes here.”

According to the Bloomberg News which broke the news, the WTO boss began the year with “a plan to score quick negotiating victories that she said would help reboot the dysfunctional Geneva-based trade body;” but she has fully grasped the frustrating reality of the WTO’s historical inertia.

The New York-based medium quoted five trade officials in Geneva who declined to be identified.

This year, Okonjo-Iweala has repeatedly told ambassadors and staff that she could easily walk away from the job, and reminds them she hasn’t bought any furniture for her temporary home in Geneva, the officials said.

An early departure of the WTO’s top trade official would add yet another layer of chaos to an organization suffering from an existential crisis that may lead governments to conclude the WTO is not a credible forum for addressing their shared challenges, the medium stated.

Deep divisions and a lack of trust are not new for the WTO, which requires consensus agreement among all 164 members to finalize multilateral accords.

The WTO’s rigid negotiating structure and disparate interests of its diverse membership have precluded the organisation from delivering anything substantial for the better part of the past decade.

Last year, Okonjo-Iweala’s predecessor — Roberto Azevedo — cited the lack of progress at the WTO as his primary reason for resigning from the organisation a year before his tenure was scheduled to end.

Some Geneva trade officials told Bloomberg News that they suspect Okonjo-Iweala wants to run in the 2023 presidential election in her native country of Nigeria.

Okonjo-Iweala didn’t comment about her threats to resign but denied any interest in running for the Nigerian presidency, calling such speculation “utterly ridiculous and not true” in a statement to Bloomberg News.

“I just got here. I am enjoying what I’m doing,” she told Bloomberg News in a television interview. “It is a very exciting job and I am trying to have some successes here.

The true test of Okonjo-Iweala’s leadership will come in November, when she hosts the WTO’s 12th ministerial conference — a gathering of the organisation’s highest decision-making body, Bloomberg states; noting that, to date, WTO members have failed to make significant headway on the three priority areas Okonjo-Iweala identified for potential outcomes at the biennial meeting.