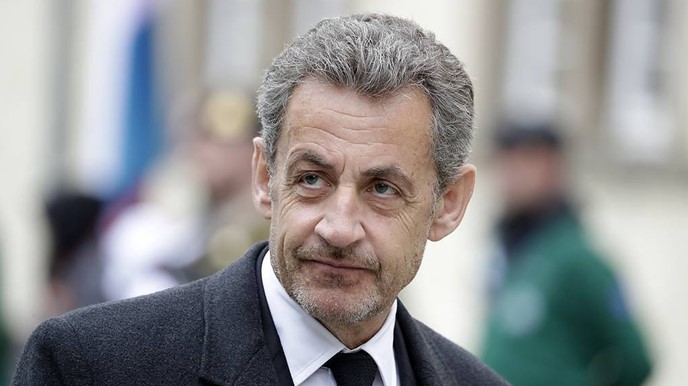 OYOGIST has Learned that a formerPresident of France, Sarkozy has been sentenced to jail for illegal campaign financing in his failed 2012 re-election bid.

This makes him the first French head of state in modern times to receive two jail terms.

The judge said Sarkozy could serve the sentence at home, by Wearing an electric bracelet.“

Nicolas Sarkozy knew the spending limit, he knew he shouldn’t exceed it,” the judge said

Speaking outside of the courtroom on Thursday, Sarkozy’s lawyer Thierry Herzog told French media that he would be launching an appeal.

#BBNAIJA: I saw a winner in Whitemoney the moment he walked in – Fredrick Leonard declares support for Whitemoney