Copyright 2021 - All Right Reserved
Home Celebrities “It’s insulting, Hushpuppi and I are not on the same level”- Invictus Obi
Celebrities

“It’s insulting, Hushpuppi and I are not on the same level”- Invictus Obi 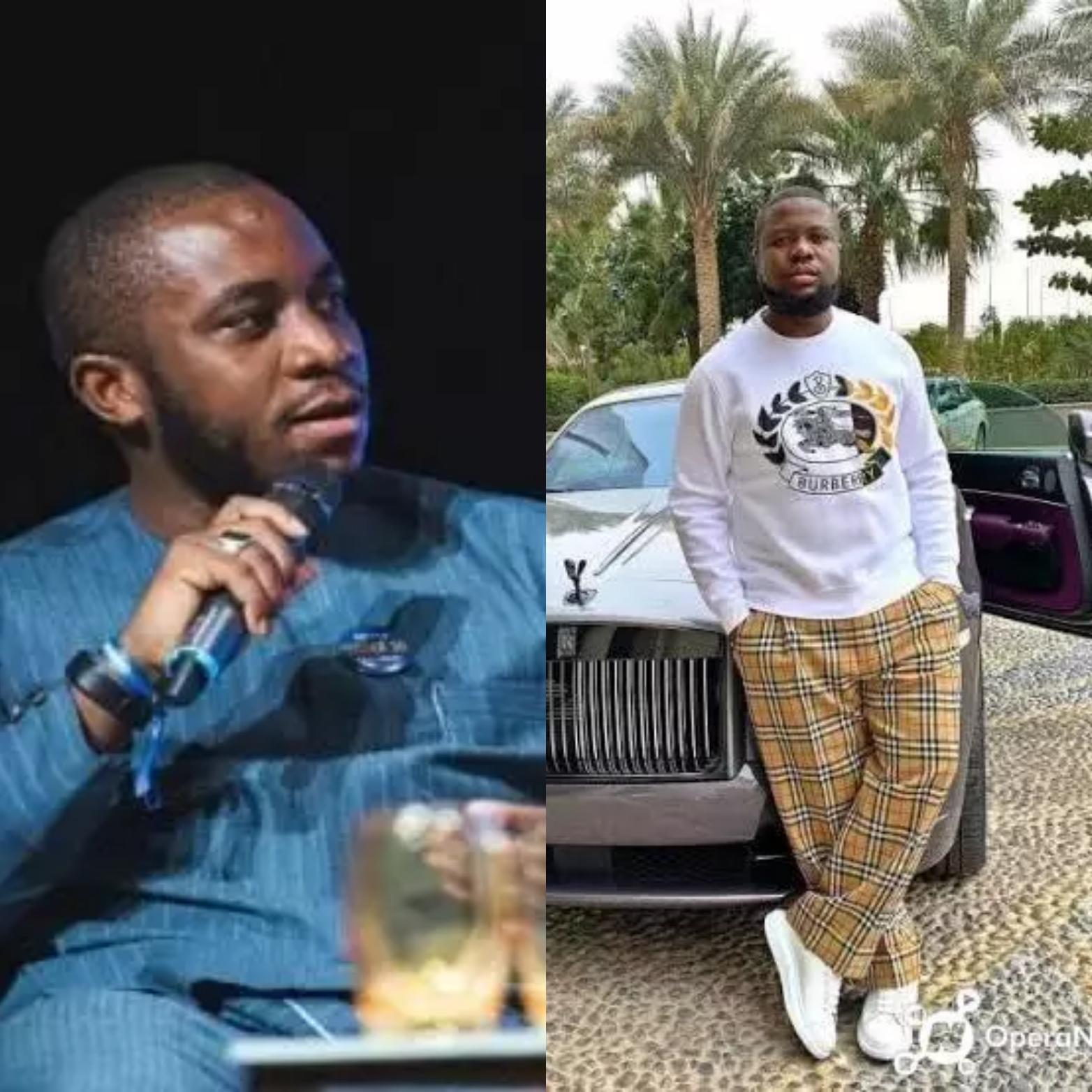 According to report reaching oyogist.com, Convicted fraudster, Obinwanne Okeke, better known as Invictus Obi, who is currently serving a 10-year sentence in a United States prison for $11m fraud, says it is insulting to compare him with self-professed fraudster, Ramon Abass, aka Hushpuppi, Yahoo News reports.

Invictus said that while he took to fraud in order to empower the less fortunate in Nigeria, Hushpuppi defrauded people in order to show off on social media.

While Invictus has been convicted, Hushpuppi is facing criminal charges for conspiracy to launder money obtained from business email compromise frauds and other scams, including schemes that defrauded a US law firm of about $40m, illegally transferred $14.7m from a foreign financial institution and targeted to steal $124m from an English football club until his arrest by the Dubai Police in June 2020 and his subsequent extradition to the United States.

“It’s insulting. Hushpuppi and I are not on the same level. Hushpuppi could never achieve what I achieved. He cannot run a business and we are not similar in any way.

“He was out to please the crowd, I was out to change lives, create jobs and conquer the business world. I have done so much for my community back home with my charity foundation. Which lives has he helped? Nobody,” Invictus said in response to a question on his similarity with Hushpuppi.

When asked if he disliked Hushpuppi, Invictus responded, “No, I have never met him, but I just find the continued comparison very annoying. Our impact on the world is very different. I have made much more positive contributions to society than he has.”