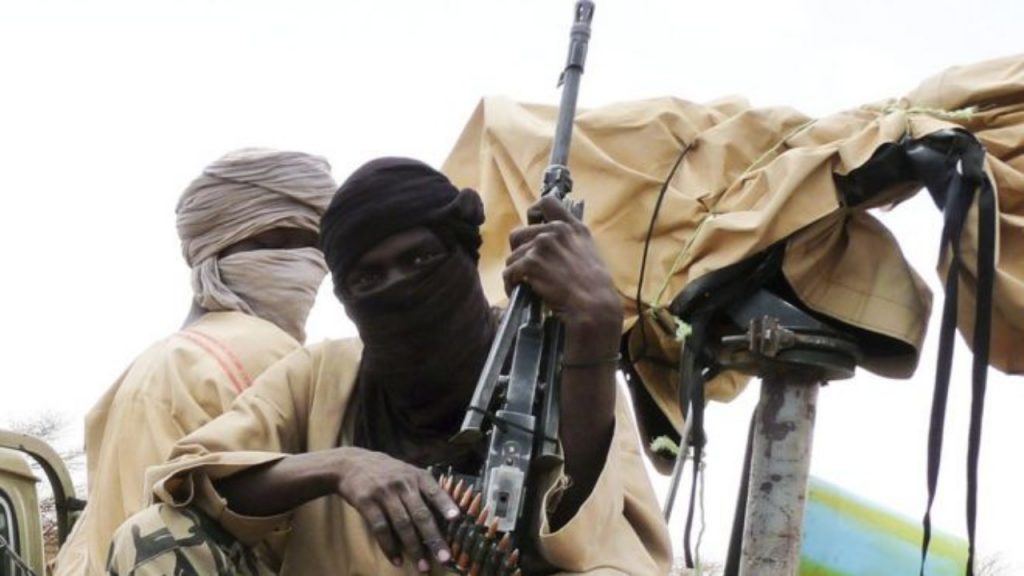 Oyogist has learned that Several Gunmen suspected to be bandits have launched an attack on the Evangelical Church of Winning All (ECWA), Gavaciwa in Kachia Local Government Area of Kaduna State.

A worshipper died while others were severely injured.

According to Sources, the incident occured on Sunday during normal worship in the church.

The State Commissioner of Internal Security and Home Affairs, Samuel Aruwan CONFIRMED the Incident to Oyogist on Sunday night.

The commissioner said, “The Governor of Kaduna State, Malam Nasir El-Rufai, has condemned in the strongest terms an attack against worshippers on Sunday morning by gunmen.

“Security agencies reported to the Government that the attack occurred at ECWA Church, Gabaciwa in Kachia Local Government.

“According to the report, a life was lost and some worshippers were seriously injured, who have been rushed to a medical facility.
“The security agencies are obtaining further details, on which the government will update the public in due course.
“The governor who expressed sadness over the incident, described it as an evil act targeting innocent citizens exercising their constitutional and universal rights to religious freedom.
Kaduna StateUnknown Gunmen
Share
0
FacebookTwitterPinterestLinkedinRedditWhatsappTelegramViberEmail

Greece: One dead after earthquake hits island of Crete