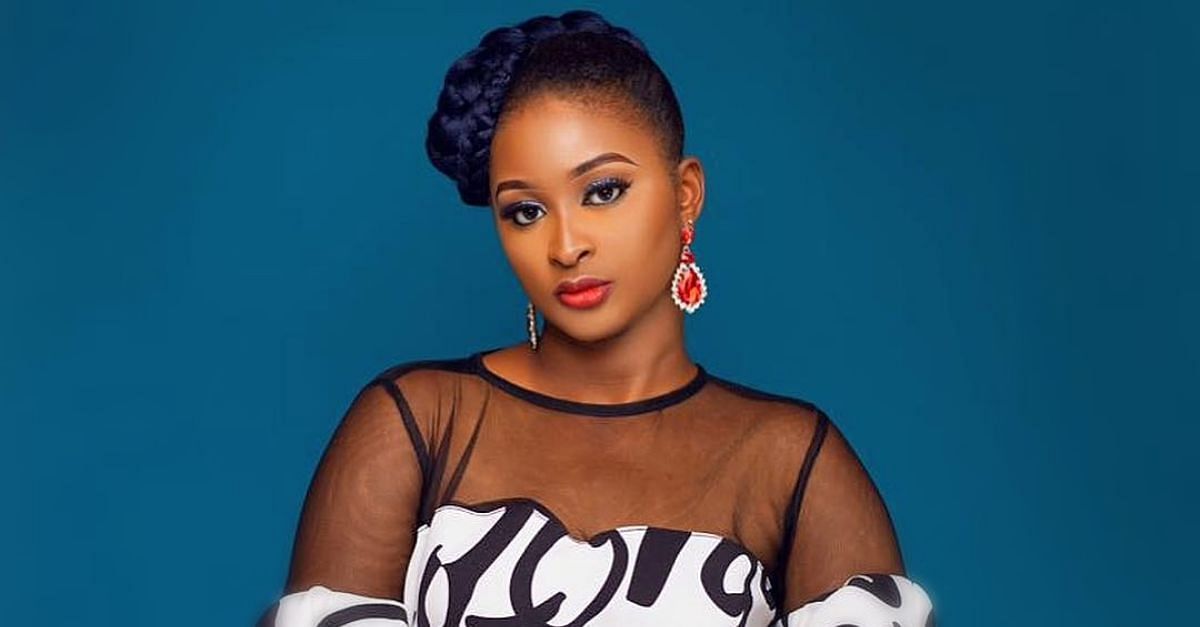 Oyogist.com has learned that Nollywood actress, Etinosa Idemudia, says she will stop procreating following the demise of her father.

She made this known on her Instagram page on Sunday, where she shared a lengthy post about her father’s demise, recounting his last visit to her house.

Her post partly reads, “Dear dad, Engr S.O. I know no one lives forever but I never thought I will be writing this so soon. When you left my house barely 2 weeks ago you said you will be back.

“Look I even made a big family diner in the garden so the next time you come we will all sit there and chill. So you won’t be coming back?

“This is by far the worst pain I’ve ever had to deal with. But It’s fine. You were too good for this world anyway.”

Following her post, which announced her father’s demise, she went to her Instagram story to share a series of posts where she revealed that she “refuse to procreate henceforth” if one would eventually lose a loved one.