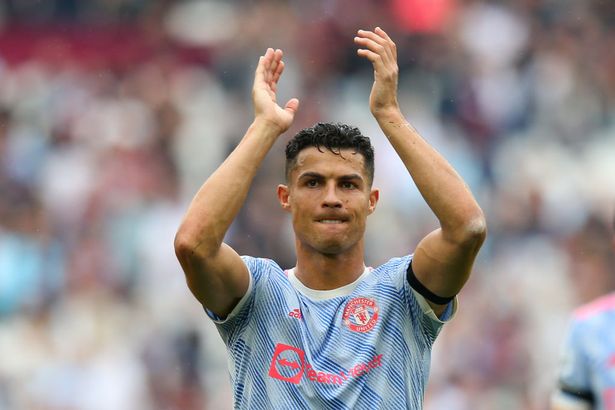 A court ruling in Portugal has sentenced 53 Year old travel agent Identified as Maria Silva to four years imprisonment over her alleged involvement in a £264k Fruad, Oyogist reports.

According to sources, the travel agent scammed Cristiano Ronaldo alongside his agent, Jorge Mendes a whopping £264,000.

She also defrauded former Man Utd winger Nani out of more than £1,500.

Her wrongdoing culminated in her getting a four-year suspended prison sentence at a court in Porto, a portuguese news outlet confirmed.

Maria was accused of getting clients to transfer cash for travel to her personal account instead of the business account of the travel agency she worked for.
She then billed those trips to the accounts of victims like Cristiano Ronaldo, who had given her a ‘virtual’ credit card and pin code, to “fill the hole” in her company’s accounts.
Cristiano RonaldoMaria Silvia
Share
0
FacebookTwitterPinterestLinkedinRedditWhatsappTelegramViberEmail

BBNaija: “Any man that has feelings for Angel is finished”- Pere

I’m so honoured to be your Mother, Dakore Egbuson Akande celebrates her first child as she turns 10(photos)