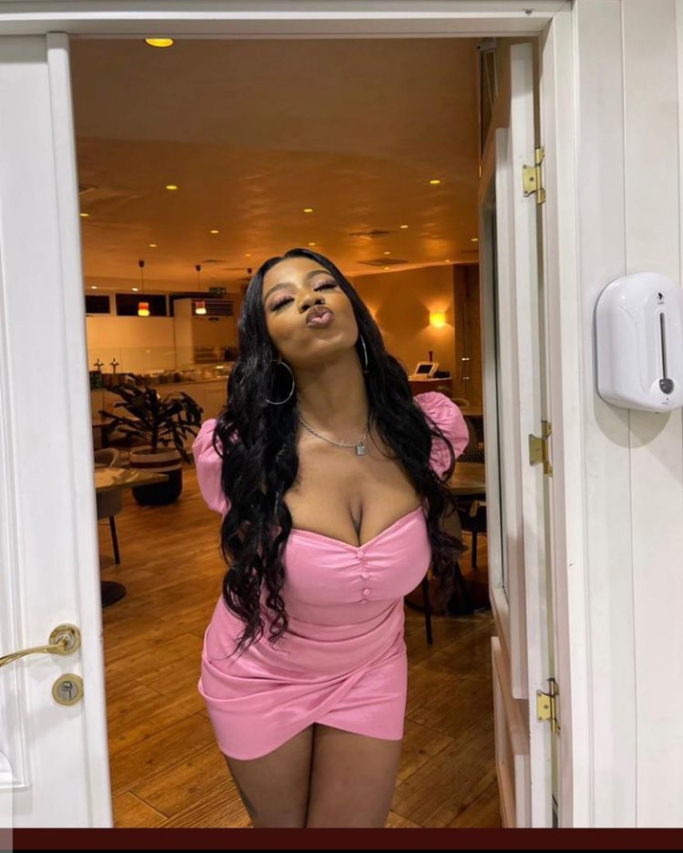 Recall that Yousef, Cross,Saskay, Angel, Emmanuel were the housemates up for eviction last week.

The Sunday live eviction show saw Yousef and Saskay evicted from the house.

Angel who was convinced she was going to be evicted was surprised when she wasn’t evicted.

While discussing with her fellow housemate, Queen, the 21-year-old BBNaija housemate, said her escape from eviction has encouraged her and made her optimistic about her stay in the house.

Angel said: “I can’t believe people voted for me, I’m encouraged and optimistic from now on.

“My dad is doing a good PR job, because I’m surprised people voted for me.

“Everyone should watch out for me tomorrow during Arena games, because I’ve been encouraged and I’ll start competing.”