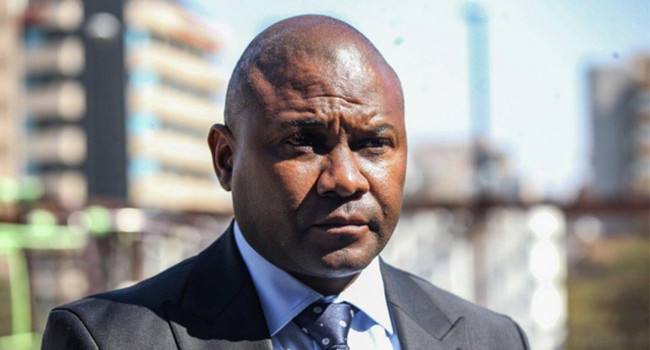 Oyogist has learned that the Newly elected Mayor of Johannesburg, Jolidee Matongo has died in a car accident.

The 46-year-old politician was returning from a campaign ahead of local elections, when the accident happened.

His vehicle collided with a van while trying to avoid a pedestrian who had run on to the road.

The pedestrian also died but Mr Matongo’s two bodyguards are being treated in hospital for their injuries.