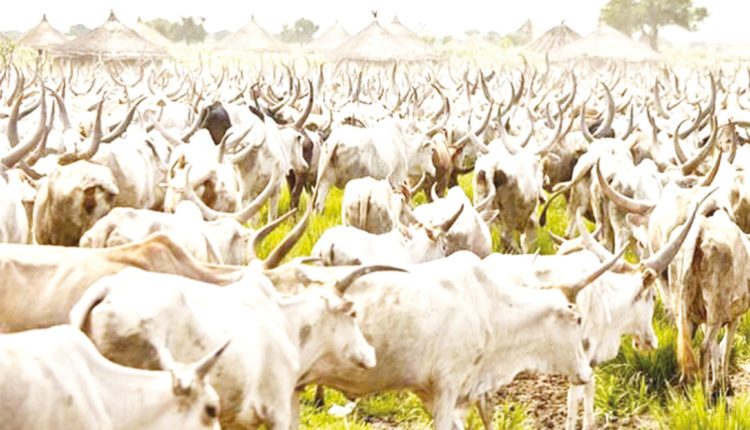 Oyogist has learned that the Miyetti Allah Cattle Breeders Association (MACBAN) has announced that the price of a cow would cost about N2 million if the Lagos State Government passes the proposed anti-open grazing into law.

“If cattle are bred in one place, the price could go up to about two million naira each. We agreed with some local chiefs in other states that anyone who wants to rear cows in a location should register and should indicate when he is leaving.