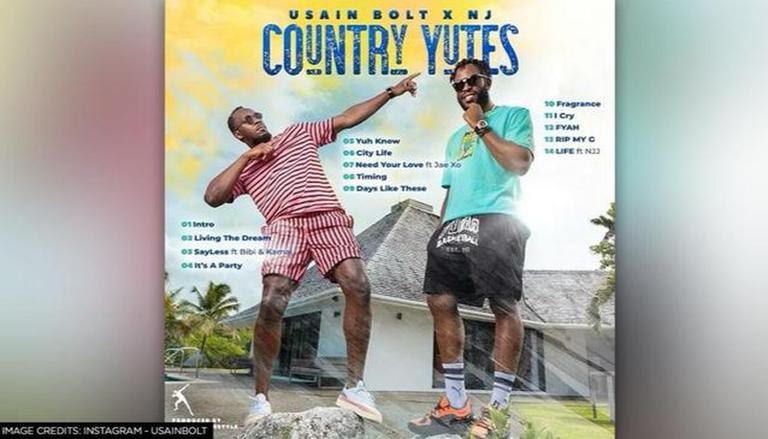 Oyogist has learned that Jamaican sprinter, Usain Bolt has released his music album titled Country Yutes which is a collection of dancehall and reggae.

Bolt is the producer, rapper and the co-writer of the album

When asked what his ambitions as a musician were, bolt responded by saying that they were of being the best, adding that he wants to win a Grammy.

He also won two 4×100 relay gold medals and gained worldwide fame for his double sprint victory in world record times at the 2008 Beijing Olympics, which made him the first person to hold both records since fully automatic time became mandatory.