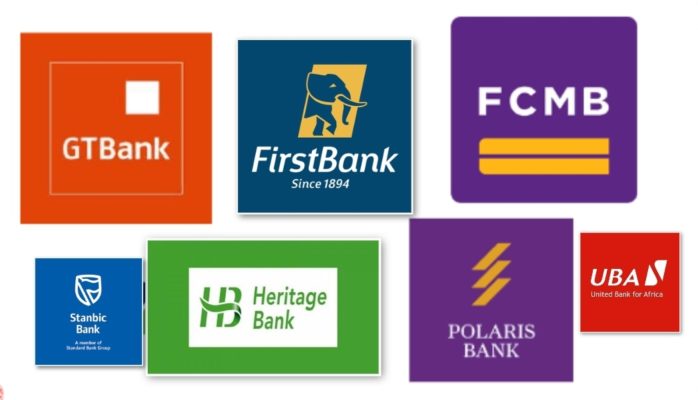 NGSIRS executive chairman Mohammed Etsu Disclosed that the clampdown was in line with provisions of relevant tax laws of the state.

“What we are doing is in line with the provisions of the relevant tax laws,” said Mr Etsu.

Mr Etsu further explained that the NGSIRS’ efforts to make the defaulting organisations pay their tax debts yielded no positive results, leading to the sealing of their business premises.