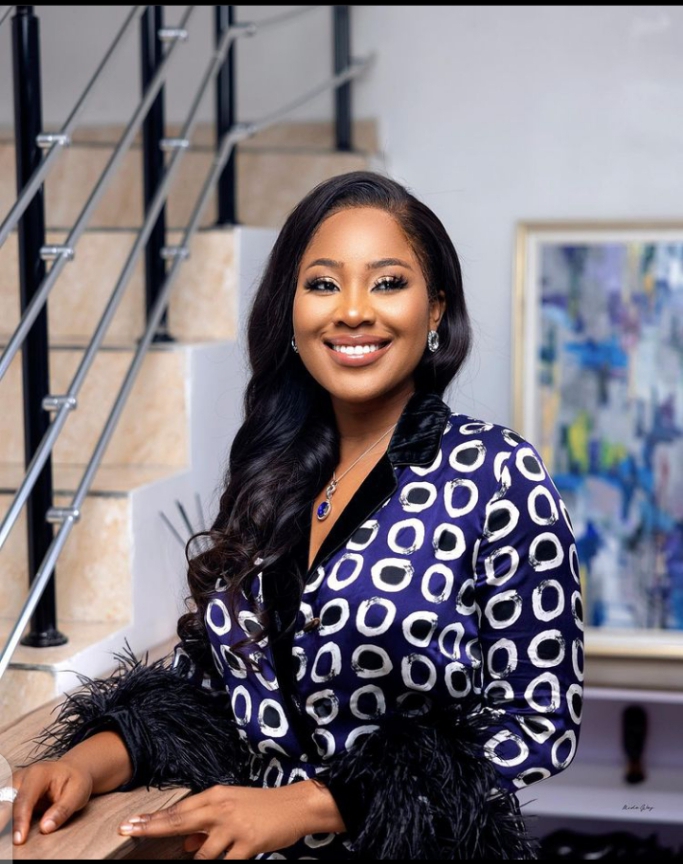 Ex- Bbnaija lockdown edition housemate, Erica Nlewedim has addressed her disqualification from the Big Brother Naija reality show on the one year anniversary of the fateful day, Oyogist.com reports.

Erica Nlwedim was disqualified from Big Brother Naija House for flouting multiple house rules, including defacing Big Brother property and making the same unavailable for the use of another housemate.

The actress was involved in a one-sided altercation with fellow housemate and former friend Laycon. Big Brother also accused her of trying to engage the production crew.

She took to her Instagram page, today, September 6, 2021, exactly one year ago that she was disqualified to reflect on her disqualification and also on how far she has come since then.

She said she has forgiven herself and she is proud of how far she has come.

She further appreciated God, her fans and friends. She then thanked the Multichoice group for giving her a platform. She also thanked her former housemates.