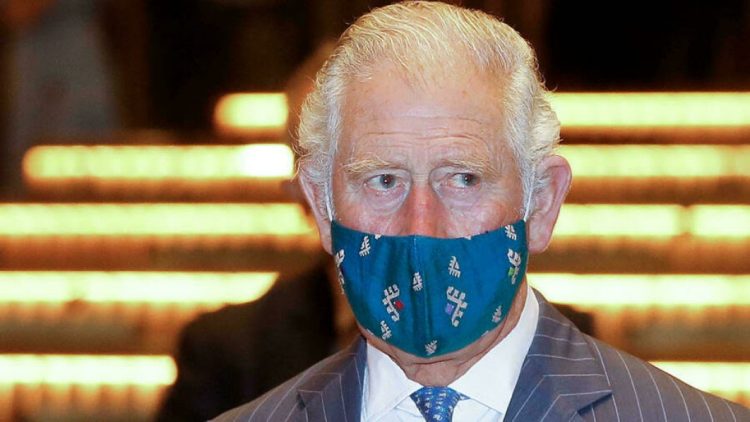 Oyogist has learnt that A former aide to Prince Charles , Fawcett has temporarily stepped down from his role heading a charity founded by the British heir after newspaper reportsrevealed his connectiobs a Saudi businessman.

The Prince’s Foundation said on Sunday that chief executive Michael Fawcett had agreed to suspend his duties pending an internal investigation into the allegations by The Sunday Times .

Fawcett is alleged to have coordinated work to grant a royal honour and even UK citizenship for Mahfouz Marei Mubarak bin Mahfouz, as the Saudi businessman had donated large sums to restoration projects of particular interest to the Prince of Wales.