“We can’t compete with other clubs like PSG, Manchester City, and Man United”- Barcelona Manager 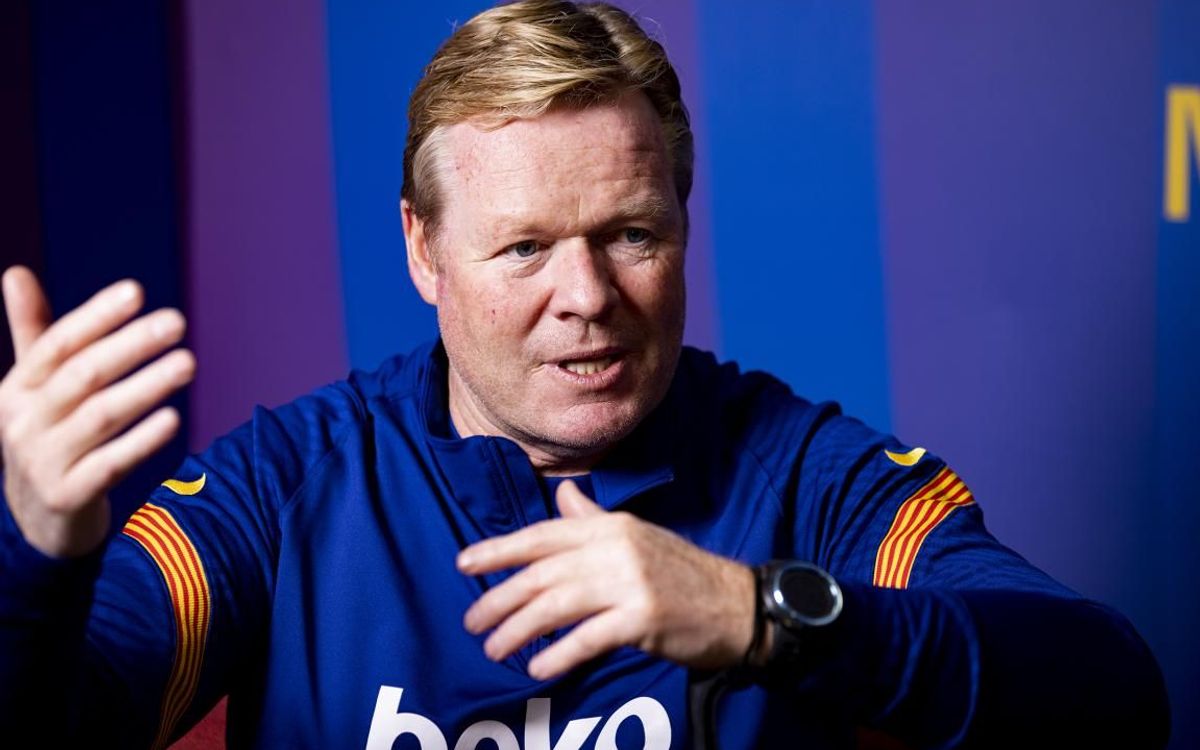 Barcelona manager, Ronald Koeman, has admitted they cannot compete with the likes of Paris Saint-Germain, Manchester City and Manchester United in the transfer market.

Lionel Messi left Barca for PSG as a free agent this summer, after the LaLiga side could not afford to register his contract with the league body.

The French side have also brought in Gianluigi Donnarumma, Sergio Ramos, Achraf Hakimi and Georginio Wijnaldum.

City has spent £100 million on Jack Grealish, while United are set to add Cristiano Ronaldo from Juventus, after the arrival of Jadon Sancho and Raphael Varane.

Barca has added Memphis Depay and Sergio Aguero, both on free transfers and cannot spend much, as they are in debt which totals around €1.35 billion.

“On the one hand, I understand it. For everyone that wants the best for the club, it’s frustrating, I understand it. On the other hand, we have to be realistic. Economically, the club can’t compete with other clubs, with Paris, City, United. That’s how it is at the moment.

“We can’t demand what has been demanded before at this club. We have to understand the moment the club is in,” Koeman said in a news conference on Saturday.