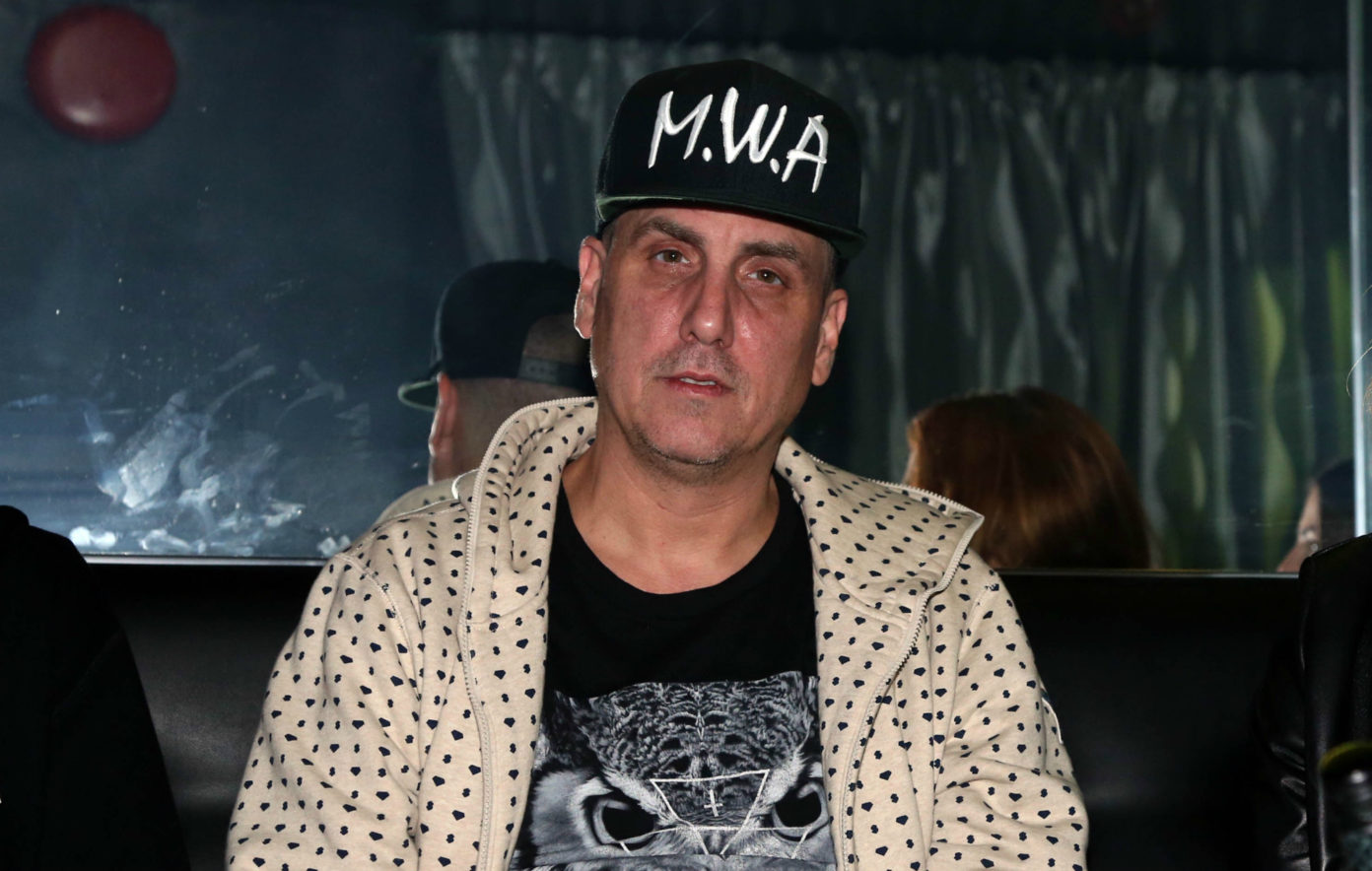 Dean had initially posted several vague but seemingly frustrated tweets, including “fuck it” and “good to be at the house,” before concluding that Kanye West’s album rollout seemed “toxic” to those following its progress, including him.

“Toxic. That’s it,” the producer responded in agreement.

The Release dates for Donda have been repeatedly announced and then scrapped, with fans interpreting Dean’s tweets as an indication that he eventually reached breaking point the with the project’s tortured rollout.