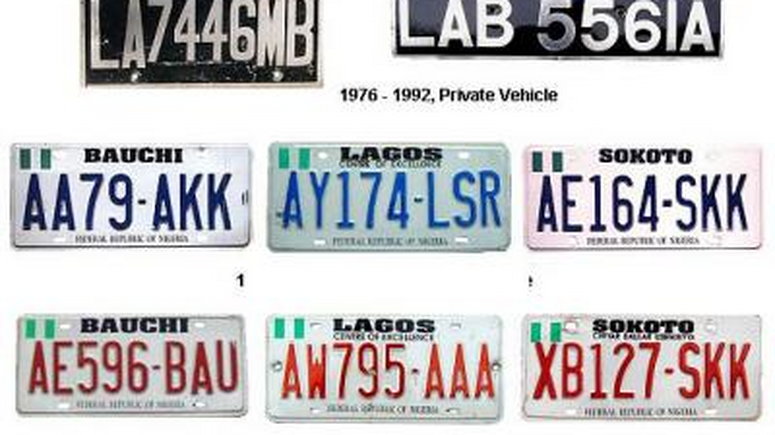 According to report reaching oyogist.com, Federal Government has commenced the implementation of new rates for vehicle number plates and driving licence across the country.

According to the Joint Tax Board, Nigerians will now pay N18,750 for standard private and commercial number plates against the old rate of N12,500.

The decision was taken at the 147th meeting of the JTB, which held in Kaduna on March 25.