JUST IN; SA president, Cyril Ramaphosa due to appear before corruption inquiry 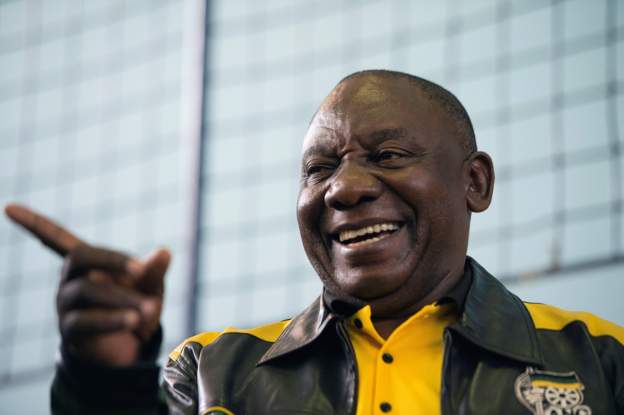 Oyogist has learned that South Africa’s President Cyril Ramaphosa would appear on Wednesday morning before the country’s corruption inquiry.

The corruption inquiry was set up to investigate allegations that his predecessor Jacob Zuma – allowed the wealthy Gupta family to plunder state resources and to influence policy and cabinet appointments.

Although Zuma and the Guptas denied their involvement in any wrongdoing.

The corruption is estimated to have amounted to a whopping $81bn (£58bn) loss in South Africa public funds.

Mr Ramaphosa was a deputy leader of the governing ANC party at the time.

He would appear before the Inquiry today to answer questions on what the party knew, if anything, about the alleged misconduct and if they did anything to try to stop it.