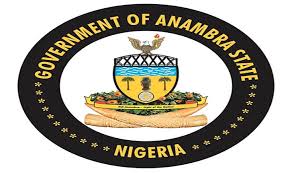 Oyogist has learned that the Anambra State Government has threatened not to pay civil servants who are absent from work in compliance with the IPOB sit-at-home directive on Monday.

The Indegenous People of Biafara (IPOB) group had earlier declared a sit-at-home protest every Monday in the South-East beginning from tomorrow.

Barry Harry Uduh, the state Head of Service announced in a statement on Sunday that civil servants will lose their salaries if they comply to the IPOB directive.

“The Government of Anambra State has directed that all workers in the State must attend to their duties on Monday 9th August 2021 as failure to do so will result in severe sanctions including loss of Salary for the month of August, the statement read.