Copyright 2021 - All Right Reserved
Home Entertainment “Yousef is the chilled, laid back guy, I think every lady likes a guy like him– Saskay reveals she has an interest on Yousef
Entertainment

“Yousef is the chilled, laid back guy, I think every lady likes a guy like him– Saskay reveals she has an interest on Yousef 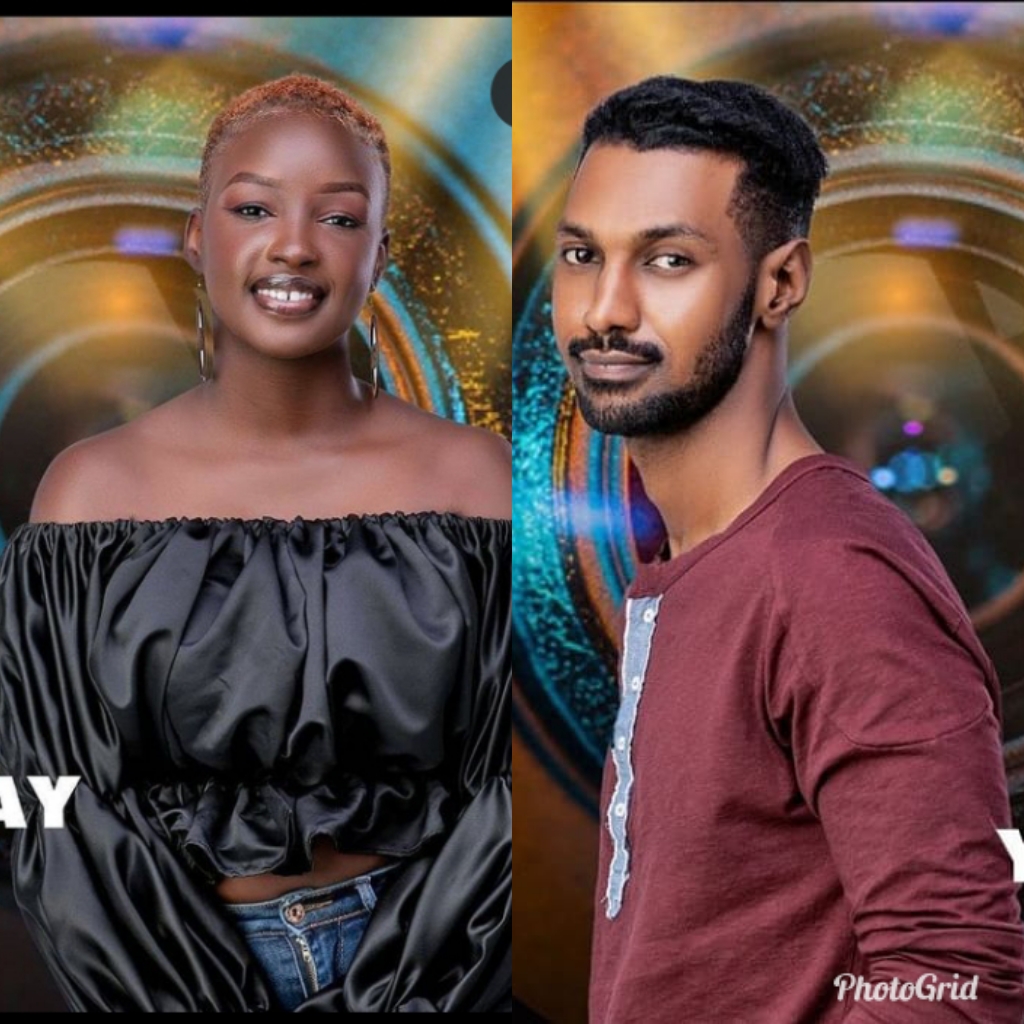 During the Special Diary Session on ThursdaBig Brother Naija female housemate, Saskay opens up on having an interest in male housemate, Yousef, Oyogist.com reports.

Saskay made this known as she states that Yousef has a personality that makes him attractive to the female folks.

“Yousef is the chilled, laid back guy. Every lady would want him because he is quiet. I wasn’t surprised that she picked him.

“He’s that kind of complicated person that you want to know about but he doesn’t say much so you may have to go a bit closer to him to know more.

“I think every lady likes a guy like that. Every lady is attracted to something they don’t know. So it’s a good choice,” she said.

Biggie further asked, “When you say every lady, does that include you?

Saskay blushing had replied, “Yes, it includes me.”

“My wife sacrificed her medical profession to help me build my own dreams.”- Williams Uchemba reveals