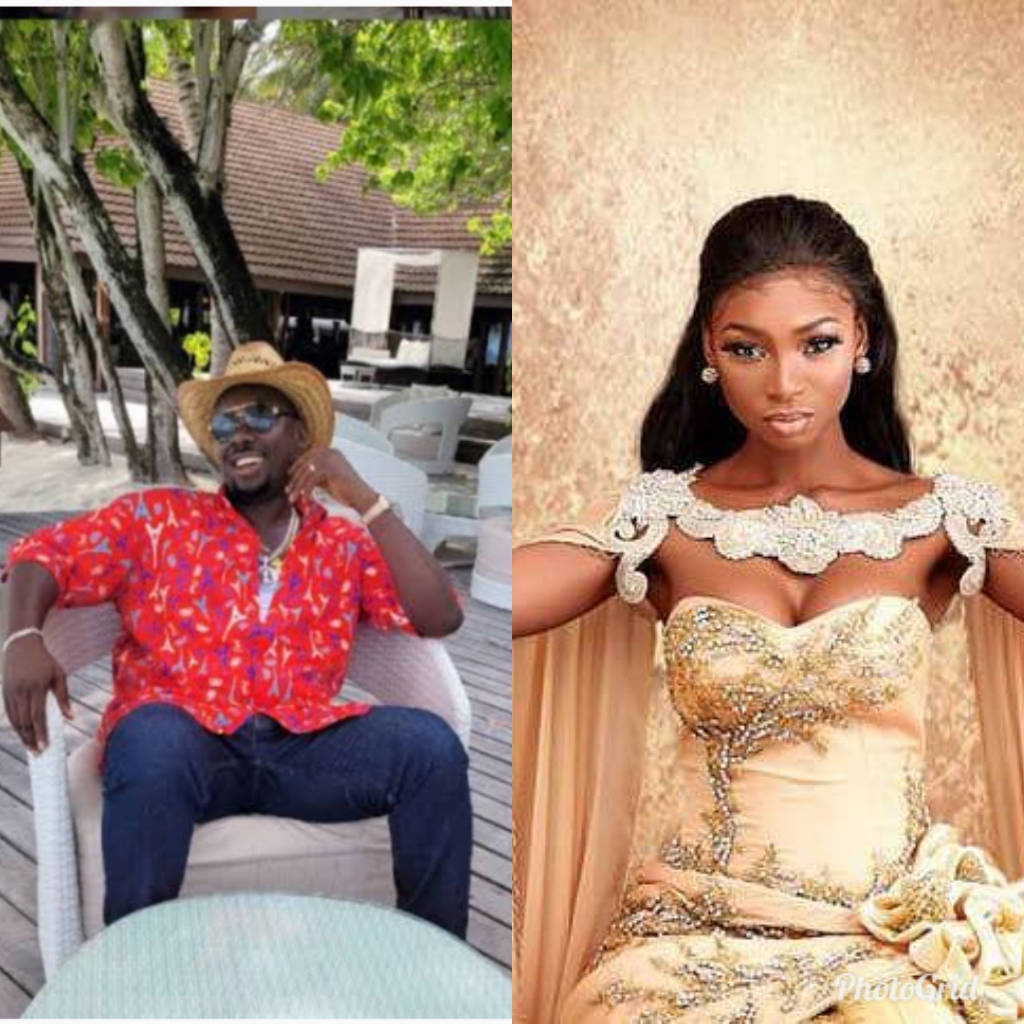 Popular Night club owner has reacted to sex therapist Hauwa Saidu Mohammed a.k.a Jaruma saying her ‘Kayanmata’ can’t work on him because he has ‘spiritual protection, Oyogist.com reports.

Jaruma who has been selling her Kayanmata to women with claims that it can back up your sexual appeal and make men do whatever you want have disclosed that the Kayanmata won’t work on the billionaire, Obi Cubana.

Jaruma said Obi Cubana is backed by spiritual protection, which neutralizes the power of any love portion (Kayanmata).

In a recent video, she noted that billionaires and wealthy men such as Obi Cubana do not operate without a spiritual backup which makes it difficult for Kayanmata products to work on them.

“See the exchange below;