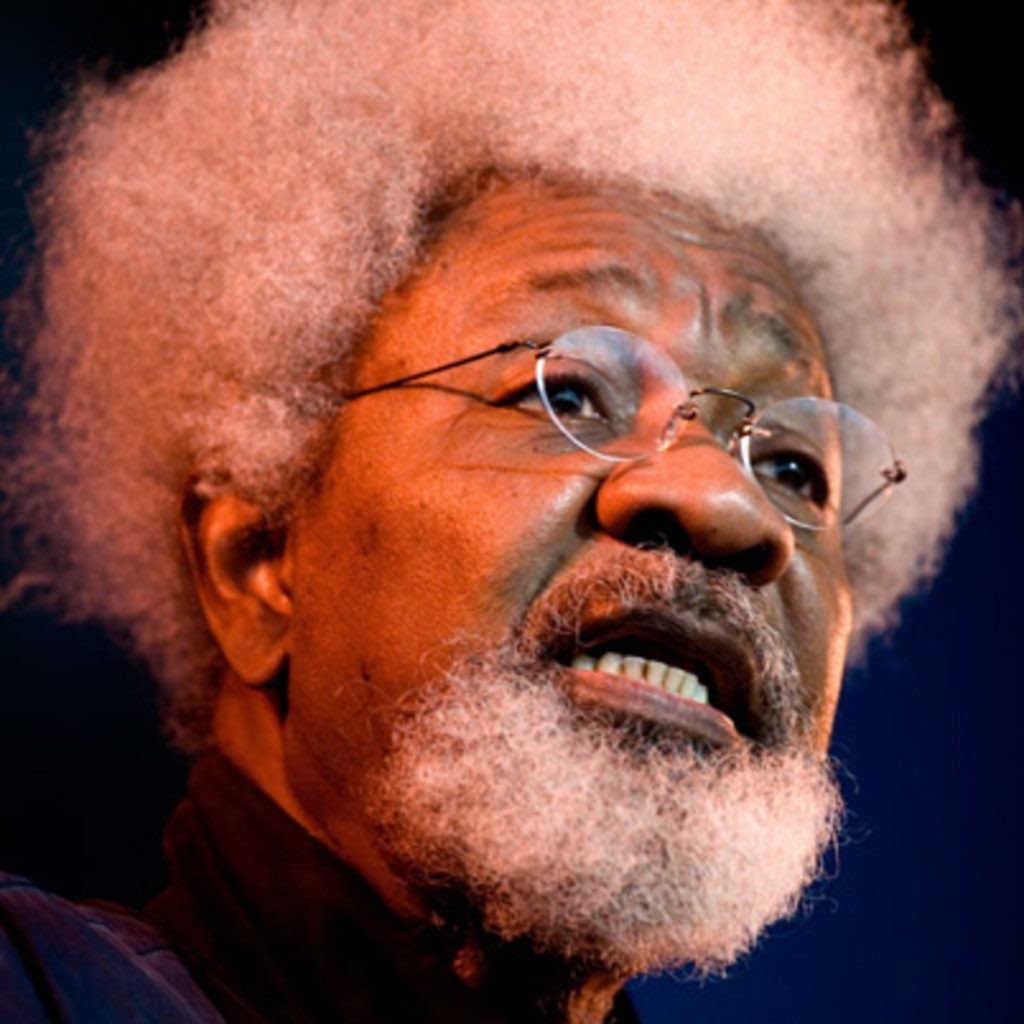 Nobel laureate, Wole Soyinka, has said that there is no hope of Nigeria continuing together as one nation if the Federal Government fails to do the needful, Oyogist.com reports.

According to him Nigeria cannot continue as one country unless it is decentralised as fast as possible.

During an interview with Arise TV he was asked if thinks that Nigeria can continue as one, Soyinka said,

“If Nigeria fails to decentralise and I mean, decentralise as fast as possible, manifestly not rhetoric, then Nigeria cannot stay together.

“It doesn’t work with anybody any longer.Because the nation is on a suicide slide and the people feel that they do not deserve that kind of suicidal plunge and they have the right to say ‘sorry o, I’m getting out of this plane before it nose-dives.”