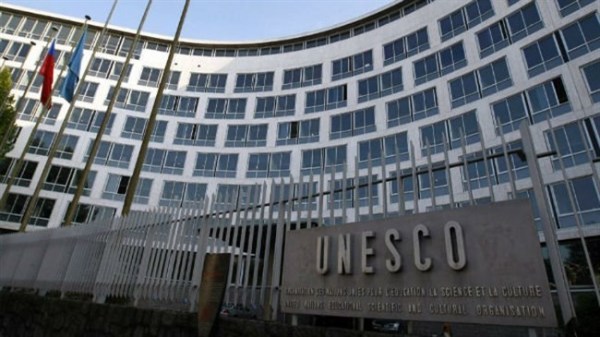 Oyogist has learned that UNESCO has delisted the property ‘Liverpool – Maritime Mercantile City’ (UK) from the World Heritage List.

This was disclosed during a briefing by the World Heritage Committee, holding its 44th hybrid session in Fuzhou.

According to the statement, the body decided to delete the property due to the irreversible loss of attributes conveying the outstanding universal value of the property.

Liverpool was added to World Heritage List in 2004 in recognition of its role as one of the world’s major trading centers in the 18th and 19th centuries – and its pioneering dock technology, transport systems, and port management.