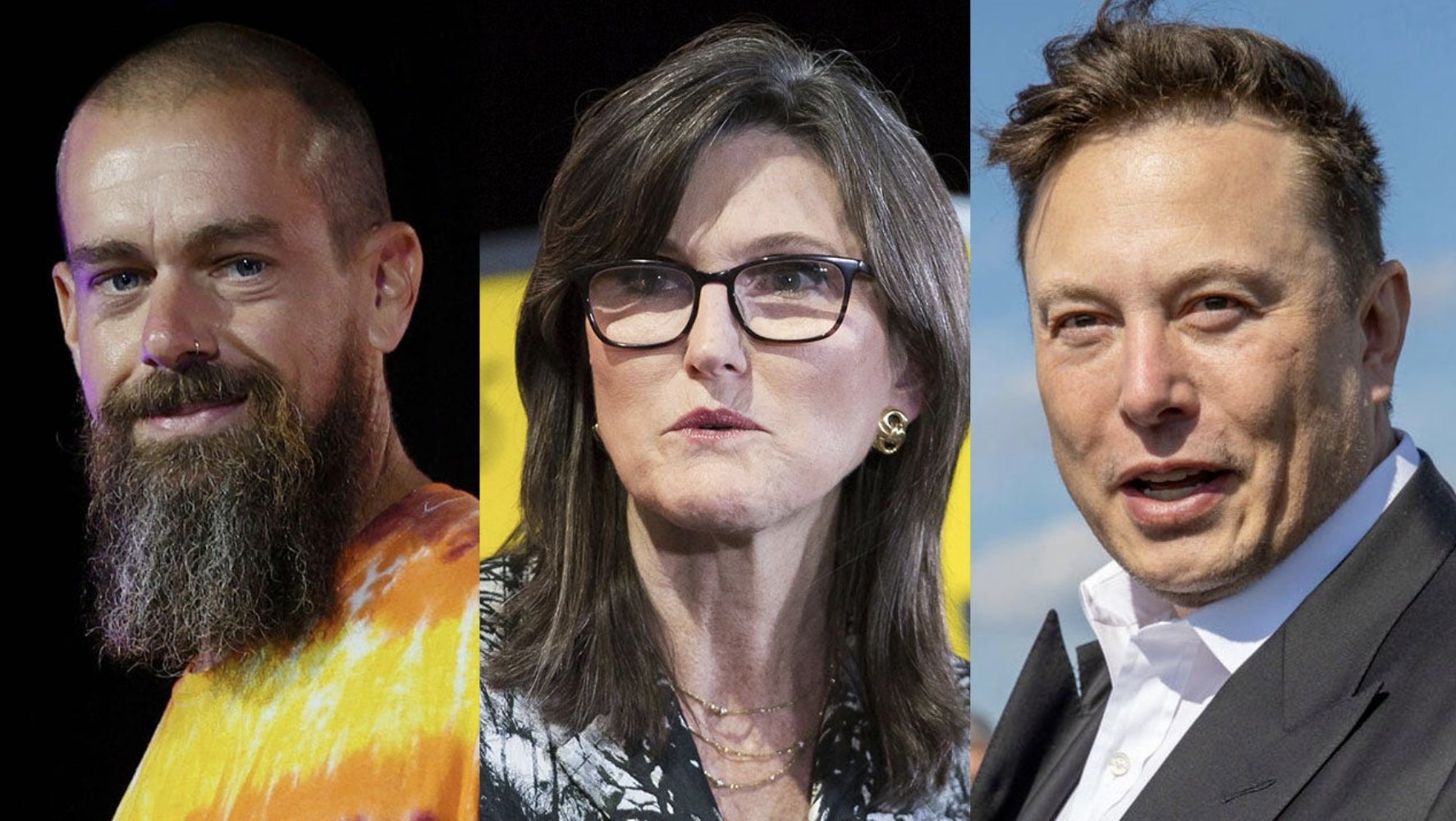 According to report reaching oyogist .com, Tesla CEO Elon Musk, Twitter CEO Jack Dorsey, and Ark Invest CEO Cathie Wood will be featured speakers at the Bitcoin event “The B Word,” which will feature a live discussion between the three focused on how Bitcoin is perceived by the mainstream.

The event is scheduled to start at 12 p.m. EDT on Wednesday, July 21. It will feature a live discussion with Musk, Dorsey, and Wood.

Musk and Dorsey initially agreed to have a discussion about Bitcoin at The ₿ Word event in June. Dorsey tweeted to Musk at the time: “Let’s you and I have a conversation at the event. You can share all your curiosities.”

According to the event website, “The ₿ Word is a Bitcoin-focused initiative that aims to demystify and destigmatize mainstream narratives about Bitcoin, explain how institutions can embrace it, and raise awareness around areas of the network that need support.”

The event is hosted by the Crypto Council for Innovation (CCI), a global alliance of crypto industry leaders.