“If you get sacked, take your grievance to God”- Morayo Brown tells sacked Winners pastor 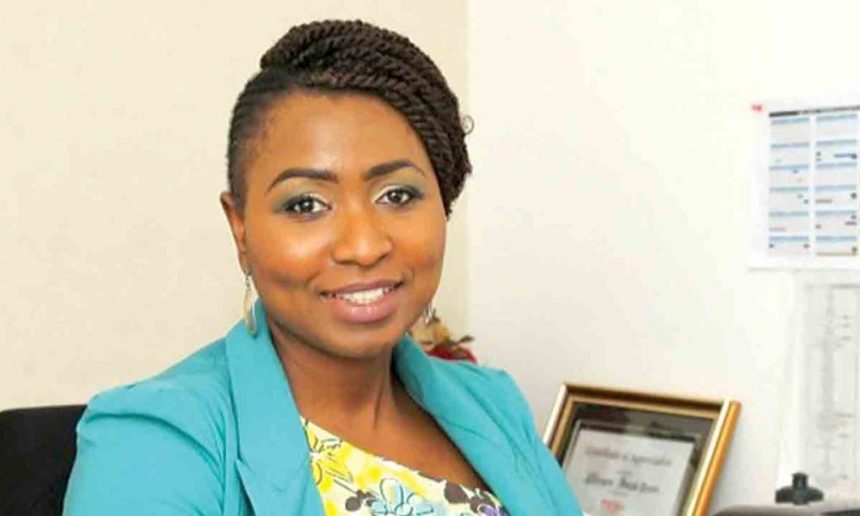 Oyogist.com has learned that popular media personality Morayo Brown has criticized the alleged Winners pastor who was allegedly sacked by the church for not generating enough income in his branch.

In a viral video over the weekend, the Winners Pastor, identified as Peter Godwin, alleged that he and over 40 other pastors were sacked for underperforming.

The video has generated reactions from Nigerians as some condemned Bishop David Oyedepo while others said the action was in line with the gospel of Christ.

Reacting, Morayo, via her Instagram page, criticized him for sharing his grievance on social media, urging him to instead take his grievance to God.

The popular TV host, who said she has been mute about the happenings in Nigeria, stated that she cannot keep silent about the pastor’s action.

She noted that God is the “Managing Director” of the church so any pastor who is sacked should take their grievance to Him.

“I held myself from commenting on this one but I cannot let it slide.

“God is the real MD of any believing Bible church. If you get sacked, take your grievance to God not the media.