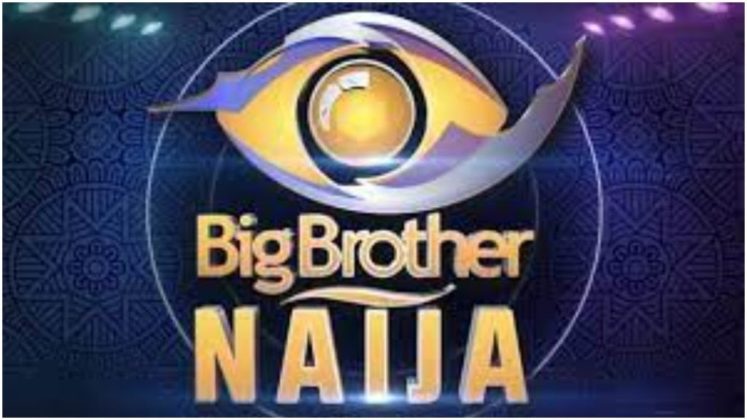 Following the conclusion of the open call auditions in May 2021, premiere of the sixth season of Africa’s biggest reality TV show, Big Brother Naija is scheduled to start this weekend, Oyogist.com reports.

For its sixth season, BBNaija will feature a special double launch show on July 24 and 25 respectively.

Also, for the first time ever, BBNaija fans in the United Kingdom will have access to the live 24/7 show via African online streaming service, Showmax.

The organisers made this known in a press conference on Monday.

“If you get sacked, take your grievance to God”- Morayo Brown tells sacked Winners pastor