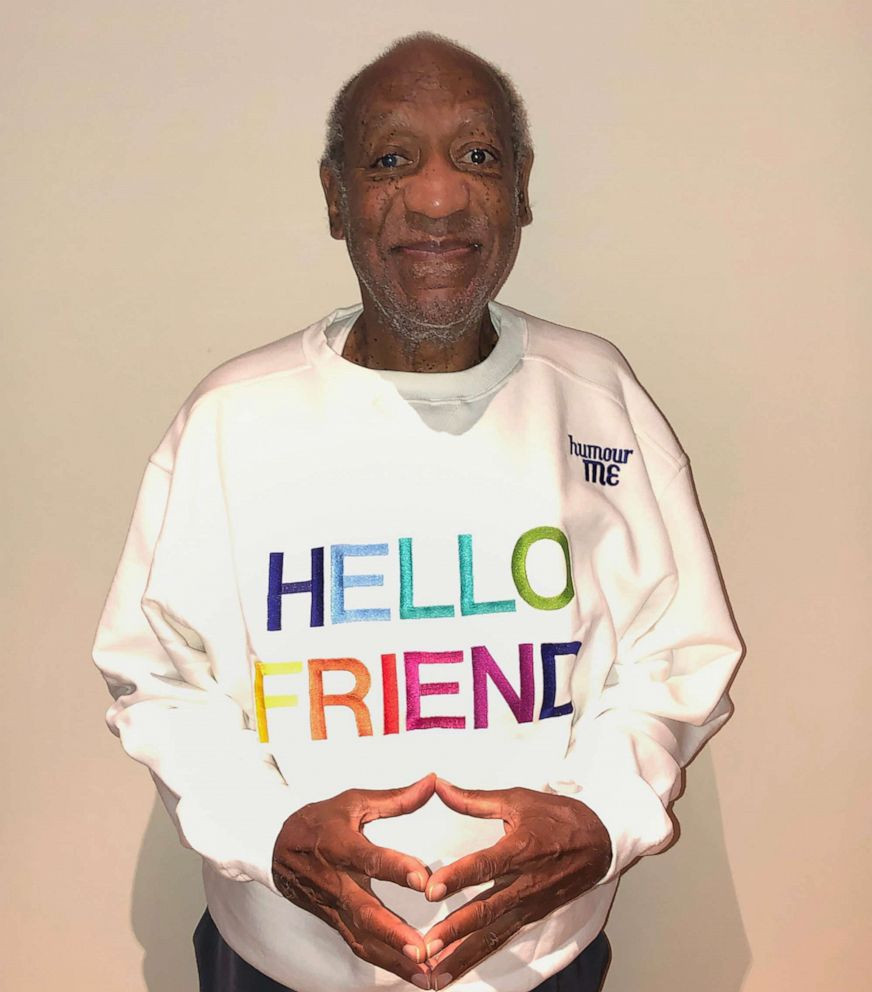 Oyogist Hass learned that American actor and comedian, Bill Cosby has penned down a message for his supporters to celebrate his 84th birthday.

To celebrate his birthday, Cosby, thanked his supporters for their continuous support.

“On my Birthday — I wholeheartedly thank you for your support, thank you for fighting for my freedom, and thank you for staying grounded and on the case,” Cosby said in a statement to supporters.

The actor wore a white t-shirt with inscriptions, “Hello Friend”.

So far, at least three women have accused Cosby of Allegedly raping them; Lili Bernard, Stacey Pinkerton, and Victoria Valentino.