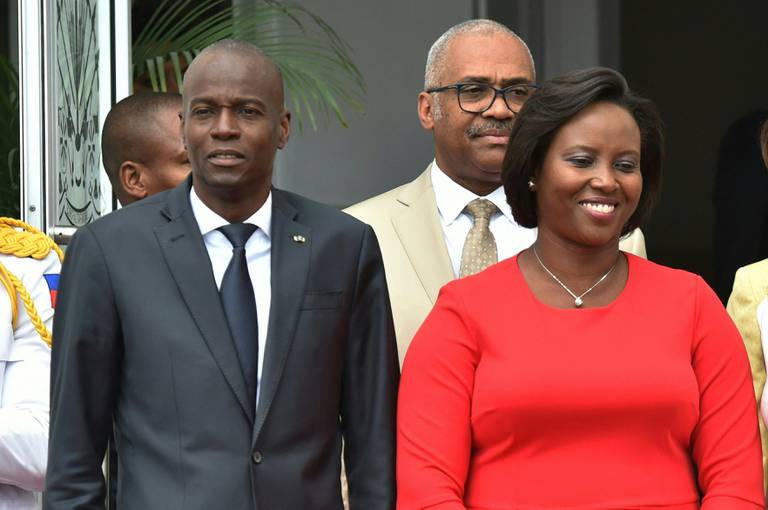 Late Haiti’s President, Jovenel Moïse was a serial entrepreneur and politician who served as the president of Haiti from 2017 until his assassination in 2021.

Moise won the election in 2016 and was sworn in as president in February 2017.

As of 2019, political unrest and calls for his resignation became a crisis.

The attack on Moise’s home started at around 1am on Wednesday 7th July 2021 after shouts of “DEA operation” filled the air as the Gunmen burst in and tied up a maid and a domestic staff member.

The president was shot dead, as his wife got injured during the process. .

With the present political situation in Haiti, citizens are facing growing hunger, and fears of a breakdown in order are spreading.

Under the Haitian Constitution, the president of the Supreme Court would temporarily take over. But he recently died of Covid-19.

The uncertainty could create more volatility ahead of general elections later this year.

I was sacked from a job because I told my madam to stop touching me unnecessarily, Bbnaija Tochi