Copyright 2021 - All Right Reserved
Home Celebrities I was sacked from a job because I told my madam to stop touching me unnecessarily, Bbnaija Tochi
CelebritiesEntertainment

I was sacked from a job because I told my madam to stop touching me unnecessarily, Bbnaija Tochi 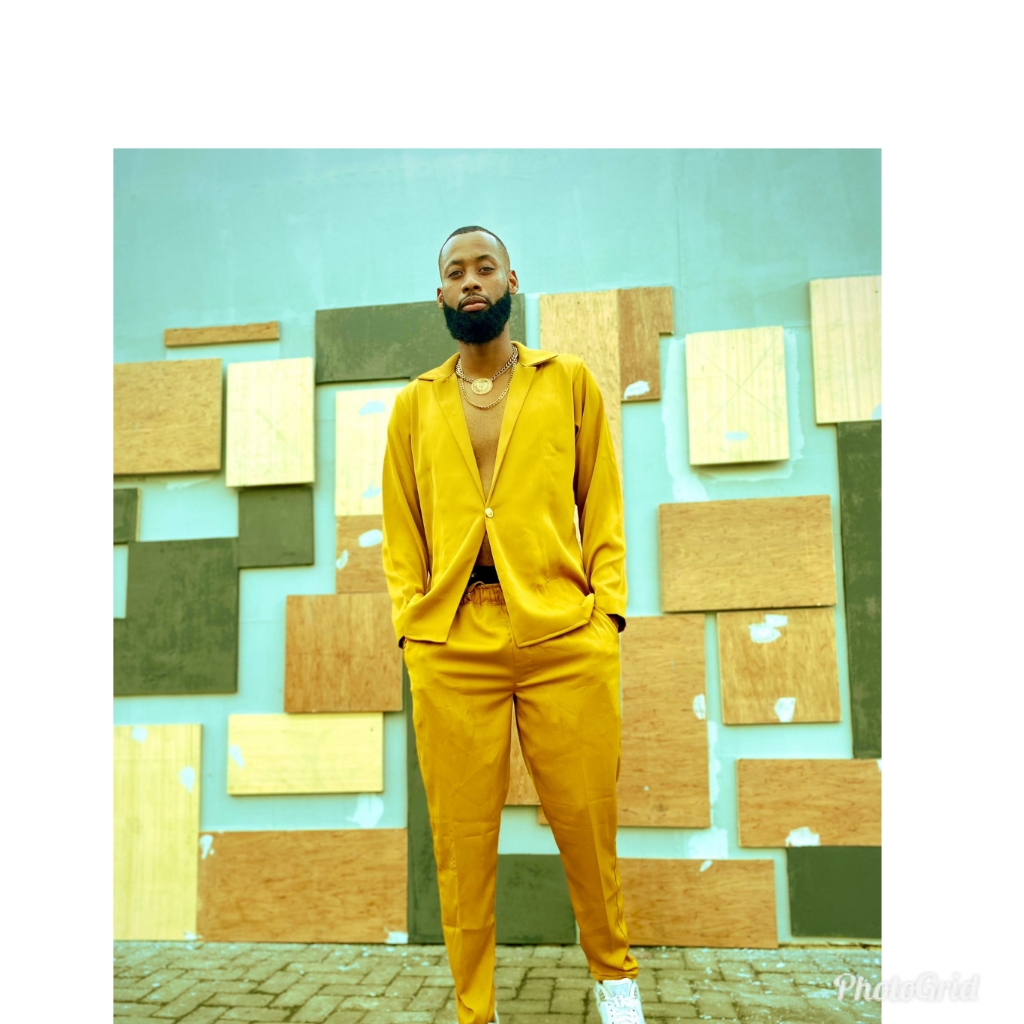 Reality TV star, Tochi has revealed that he lost his job 3 years ago because he refused sexual advances from his female Boss.

Tochi made this known via his Twitter page as he disclosed that he saw hell that period.

“I remember 3 years ago, I was sacked from a job because I told my madam to stop touching me unnecessarily!!!!! The next day she called me into her office and said she can’t be paying me salary anymore just like that.😔 I saw hell😔”.